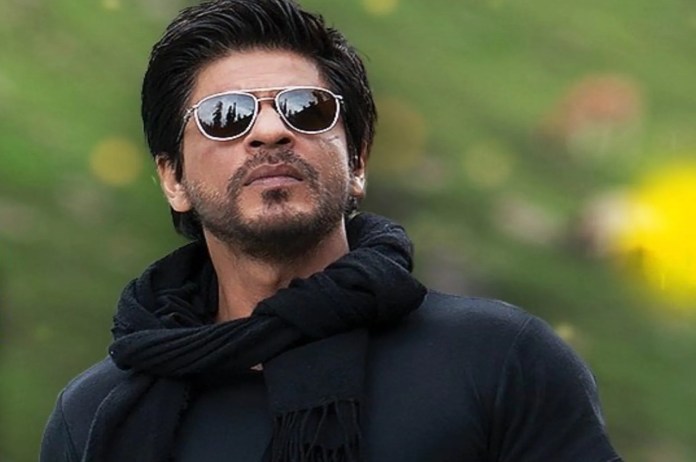 New Delhi: Shahrukh Khan is also known as the ‘King Khan of Bollywood.’ He has brought himself to a big position in cinema by giving more than one film. The fan following the actor is quite impressive and fans always eagerly wait to see him on screen and wait for his films. The actor’s films always create panic on the screen. Today, the actor is celebrating his 57th birthday.

On this special day, check out his top 10 films in which he proved that he is the best.

Shahrukh Khan’s first film was ‘Deewana’ and he received this film by superstar ‘Dharmendra’. He was well-liked in this film but during this time he also worked on another movie name, ‘Dil Aashna Hai.’

After this Shahrukh Khan appeared in the film ‘Pardes’. Mahima Chaudhary was seen with him in this film. The songs of this film proved to be quite a super hit.

Shahrukh Khan’s film ‘Kuch Kuch Hota Hai’ is also included in the superhit films, in which Kajol and Rani Murkhiji were seen in the lead roles with him. In this film, his name was ‘Rahul’ which became quite popular.

Shahrukh Khan’s ‘Badshah’ is also one of the best films. The title of this film gave him the recognition of Badshah on the strength of acting in cinema, and in today’s time, he is the ‘Badshah’ of Hindi cinema.

Shahrukh Khan’s ‘Baazigar’ is one of his great films. This film was released on 12 November 1993, which created panic on the screen.

Shahrukh Khan’s ‘Dilwale Dulhania Le Jayenge’ was one of the superhit movie. Along with him, Kajol, Karan Johar, and Amrish Puri are seen in the lead roles. Till now, the film is placed in everyone’s heart.

Shahrukh Khan’s ‘Devdas’ created panic for everyone. This film was released in the year 2002. Aishwarya Rai Bachchan and Madhuri Dixit were seen in the lead roles in this film.

Shahrukh Khan’s ‘Mohabbatein’ also rocked the screen. Every scene and song of this film proved to be a super hit, which people still like to watch.

Shahrukh Khan’s ‘Chak De! India’ had won the hearts of the audience. This film was made on the Indian women’s cricket team in which he essayed the role of coach.

My Name Is Khan

Shahrukh Khan’s ‘My Name is Khan’ is also included in his hit films. He has won millions of hearts with his acting skills and challenging role.

Talking about Shahrukh Khan’s upcoming films, he will soon be seen in the film ‘Pathan’, about which there is a high buzz among the fans, and this film is also going to rock the screen.