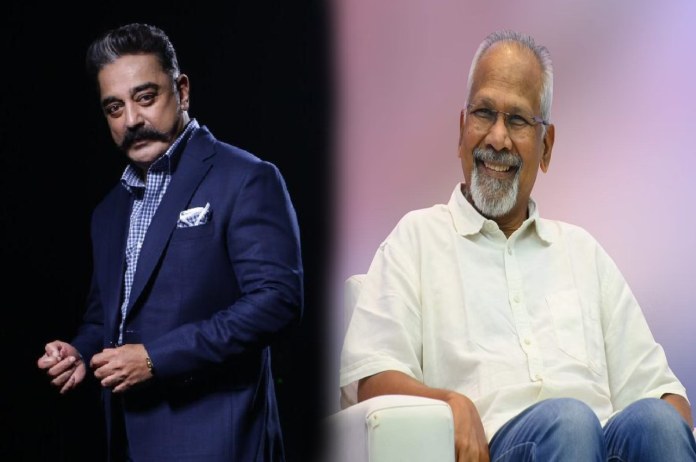 New Delhi: Veteran South Indian actor Kamal Haasan has joined hands with film director Mani Ratnam for a big-budget project, which is tentatively titled KH234. A day before Vikram star’s birthday, on November 6, an official statement was issued. After 35 years apart, Kamal and Mani reunite in the movie. The official announcement states that the movie will be released in theatres in 2024. The makers will soon disclose all the information related to the film.

After Vikram’s enormous success, Kamal Haasan’s fans can’t wait to see his next movie. He would collaborate with filmmaker Pa Ranjith, according to earlier reports.

On November 6, Kamal Haasan took to Twitter to announce his next film. He wrote, “Here we go again! #KH234 (sic),” as he shared the official announcement. In the caption, he called this film ‘a next step in his journey.”

The movie will be jointly made by Mani Ratnam’s Madras Talkies, Kamal Haasan’s Raaj Kamal Films International, and Udhayanidhi Stalin’s Red Giant Movies. AR Rahman will write the soundtrack for the movie.

THE TWO LEGENDS ARE BACK AGAIN AFTER 35 YEARS! 🥁💥

Mani Ratnam is savouring the success of Ponniyin Selvan: Part 1 while Kamal Haasan is relishing in the triumph of Vikram. In 1987, the two had previously cooperated in Nayakan. After 35 years, they reunite in KH234.

Currently, Kamal Haasan is in the middle of filming Shankar’s forthcoming project Indian 2. Within a few months, the movie should be finished. There have been rumours floating around that the star will work on a movie alongside Pa Ranjith. Additionally, it was reported that the star and filmmaker H Vinoth were in discussions.