Ayusmann Khurana celebrating his 38th birthday today (September 14, 2022). On this occasion, let's take a look at his 5 movies. 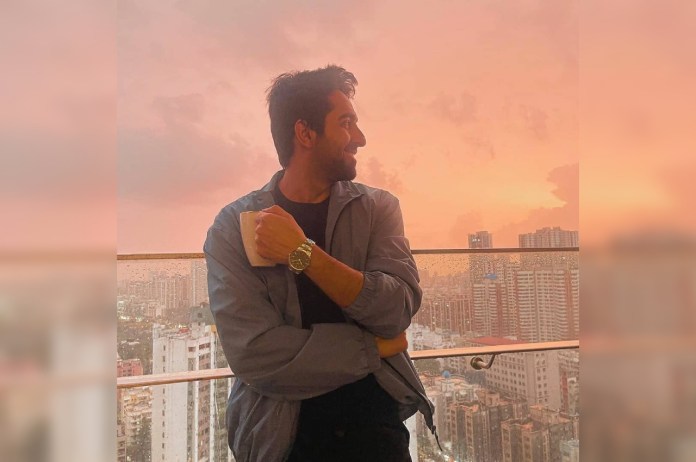 New Delhi: Ayusmann Khurana is one of the top actors in the film industry, who has always fit in every single role and earned millions of fanbases. He is the national award-winning Hindi actor, who made his Bollywood debut with 2012 Shoojit Sircar’s romantic comedy Vicky Donor. Besides jockeying, anchoring and acting, he is also an amazing singer and received several awards in the category.

The 2018 film starring Khurana, Neena Gupta, Gajraj Rao, and Sanya Malhotra. This film also marks the second National award for Best Popular Film Providing Wholesome Entertainment, it also became one of the highest-grossing films at the box office that year.

The 2018 Hindi black comedy crime thriller film Andhadhun is inspired by the 2010 French short film L’Accordeur. It also starred Radhika Apte and Tabu. The film is directed by  Sriram Raghavan. Khurana also won the National award for Best Actor in a lead role.

The Hindi crime drama film is one of the most critically acclaimed films of the year. Helmed by Abnubhav Sinha. The film stars Sumbul Touqeer, Isha Talwar, Sayani Gupta, Manoj Pahwa, and many more.