Goodbye OTT release: Date, where to watch, all you need to know 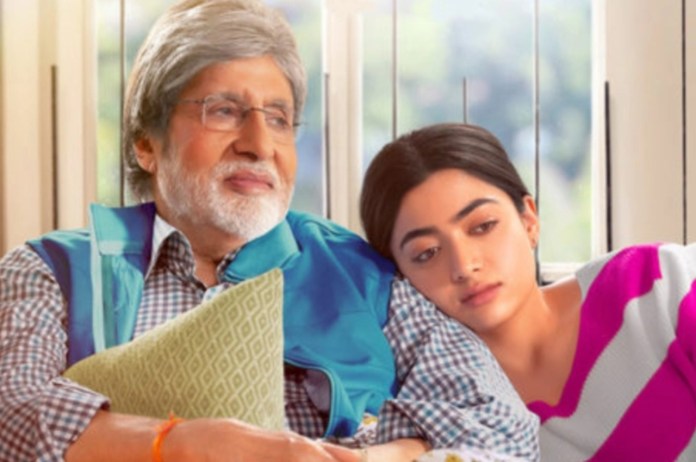 Goodbye OTT: South actress Rashmika Mandanna has made her Bollywood debut. Rashmika Mandanna first appeared in the film ‘Goodbye’ alongside Amitabh Bachchan, Neena Gupta. However, this film could not do much wonders at the box office. Now this film is ready to release on OTT. We will tell you here when and on which platform this film will knock on OTT.

Date, Where to Watch

On November 22, the OTT platform Netflix has informed about the OTT release of ‘Goodbye’ on its official Instagram handle. Sharing the poster of ‘Goodbye’ in this post, Netflix wrote in the caption that – This winter is going to get even better as ‘Goodbye’ is ready to embrace us with warm enthusiasm on coming December 2.

According to the shared poster, this film by Rashmika Mandanna and Amitabh Bachchan will be released on Netflix on the 2nd of next month. Fans have become more curious after hearing the news of this OTT release of ‘Goodbye’. Fans are eagerly waiting for the OTT release of this family package film.

‘Goodbye’ did not work at the box office

After giving films like Super 30 and Queen, director Vikas’s film could not show anything special at the box office. Talking about the collection, Amitabh Bachchan, Neena Gupta and Rashmika Mandanna starrer movie, released on October 7, 2022, started with a bang at the box office, but still the film did not get much response on the screen. At the same time, it has to be seen how much this film creates on OTT after theaters.