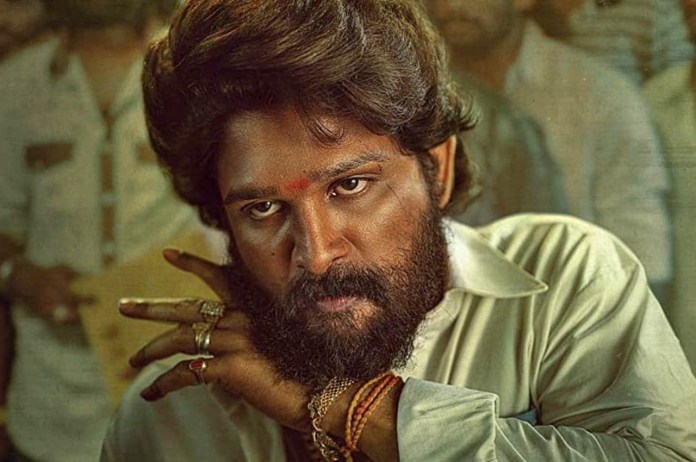 New Delhi: The Filmfare Awards South 2022 were hosted at the International Exhibition Centre in Bengaluru on October 2, 2022. It honoured films from the Tamil, Telugu, Kannada, and Malayalam industries. During the award ceremony, Allu Arjun’s Pushpa: The Rise took home the majority of the Telugu category accolades. The actor, who was overjoyed with the news, thanked everyone in a message on his Instagram account. 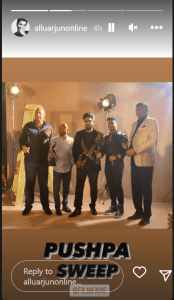 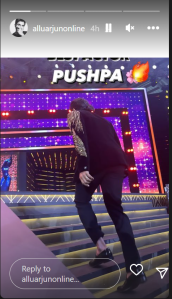 Meanwhile, Allu Arjun will next be seen in Pushpa: The Rule. Pushpa 2 will have Allu Arjun, Rashmika Mandanna, and Fahadh Faasil reprising their roles. The filming is expected to begin this month, between October 20 and October 30. The sequel will revolve around an altercation between Allu Arjun and Fahadh Faasil.