Divya Agarwal to Shamita Shetty, celebs who broke up this year 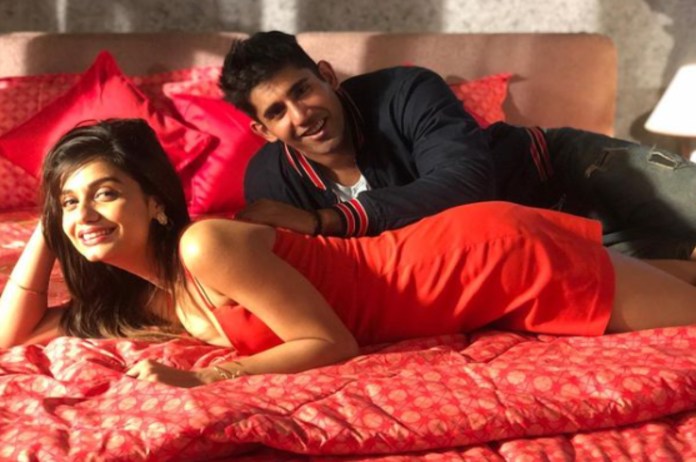 New Delhi: The extraordinary and incredible year is coming to a conclusion as December draws closer to its last week. Numerous TV celebrities’ weddings and other celebrations in the beginning of 2022 were the very reasons of joy.  But there were also some heartbreaking moments for the fans.

Here is a list of television stars, from Divya Agarwal to Sanjeeda Shaikh, who declared their breakup or divorce in 2022 as we announce the end of the year.

After dating for two years, Divya Agarwal and Varun Sood parted ways. There were rumours regarding their union as well. When the couple announced their breakup on social media, they startled their admirers. When Divya announced the separation, she faced a lot of backlash, but she chose to ignore it for her mental health. Speaking with Tellychakkar about the separation, she explained that she could not see a future with Varun Sood and so she made the decision to separate. She claimed the split was her decision and that Varun will always be her best friend. Apurv Padgaonkar and the actress recently announced their engagement on her birthday.

When Shamita Shetty and Raqesh Bapat first met in the Bigg Boss OTT house, they instantly fell in love. People liked seeing them together, and their sweet love story quickly became the talk of the town. They were frequently spotted together attending dates and other gatherings even after leaving the residence. Prior to the debut of their sappy music video, Tere Vich Rab Disda, the couple broke up.

Before getting married in 2012, Sanjeeda Sheikh and Aamir Ali had been dating for a long time. Ayra, the couple’s gorgeous baby, was born nine years into their relationship. The couple filed for divorce after separating for a while due to certain personal problems. Since their divorce was finalised in January 2022, they have been legally separated. Due to their intense personal privacy, neither actor has publicly disclosed the details of their divorce. Their two-year-old daughter is in Sanjeeda Shaikh’s custody, according to sources. She frequently posted photos and videos of her child on social media.

Since their first day on Bigg Boss 15, Ieshaan Sehgaal and Miesha Iyer have developed a great rapport. Over the past few months, their closeness has only intensified. They were frequently seen together in the city, however on September 23, 2022, Ieshaan revealed that they had broken up. He stated in a post that while he desired a committed union, certain circumstances were beyond of his control.

Also Read: Divya Agarwal engaged within 8 months after breaking up with Varun Sood