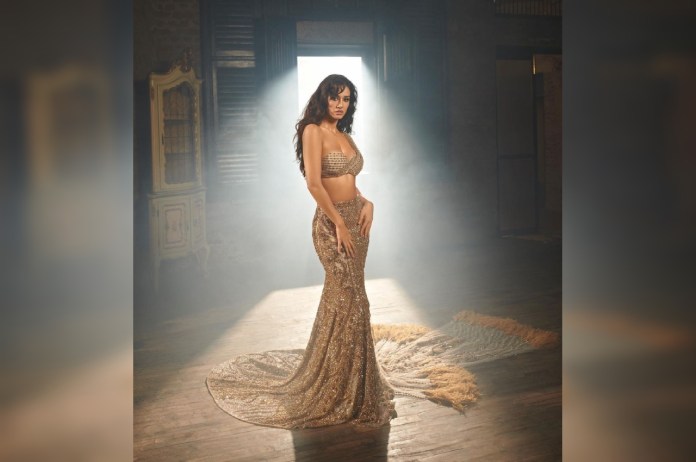 New Delhi: Disha Patani is one of the fittest and most beautiful actresses in the Bollywood industry. She has always impressed people with her style. Once again, she has stolen many hearts with her glamorous style. A video of the actress is going viral on social media. Fans are going crazy after seeing Disha’s bold and desi look in the video. Like always, she is blowing people’s senses with her sexy avatar.

Patani is seen in different Indian outfits in the video. She was sometimes seen wearing a sari and sometimes a lehenga. The song Laagi Tumse Mann Ki Lagan from John Abraham’s film ‘Paap’ is being heard in the background. Disha is looking beautiful in different traditional clothes. Sometimes she is giving bold poses to the camera while sitting on the sofa and sometimes lying on the chair.

On the work front, recently Disha Patani’s film ‘Ek Villain Returns’ was released which got a decent response from the audience. Apart from Disha, John Abraham, Arjun Kapoor and Tara Sutaria were in the lead roles in this film. Apart from this, Disha will soon be seen in the film ‘Yodha’ with Sidharth Malhotra. There were reports of the breakup of Disha Patani and Tiger Shroff. However, so far both the stars have remained silent on this.