BTS’ V aka Kim Taehyung poses shirtless in drool-worthy pic. Seen it yet? 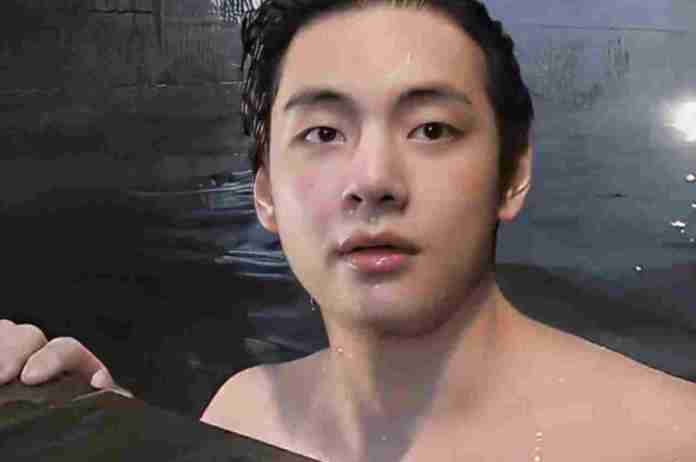 New Delhi: BTS has seven incredibly attractive members who are a treat for the eyes. In fact, they have held the title of Most Handsome Faces in the past and remain among the most popular searches each day. Out of them, member V has experienced quite a draw as he pursues his many talents. His beauty being one of them.

The BTS ARMY were ecstatic to see this new side of him, quite literally, when Kim Taehyung himself gave the fans an exclusive look at his amazing build. BTS member V, who goes by the Instagram handle thv, recently posted a few pictures of himself sitting on a park bench. Interestingly, his exposed back was the centre of attention.

Fans couldn’t get enough of watching V stand barefoot in the sun. The K-pop star posed while sitting comfortably and holding a jacket at the end of his arms. He looked down, his legs hidden by a baggy pair of jeans. Check out the beautiful image that V shared as well as the black and white version.

As a previously unseen glimpse into the endearing man that V is, this further caused the fans’ shock at seeing his shirtless photo to trend several hashtags. They were joined by fellow band member J-Hope, who commented on the photo with several fire emojis and a surprised emoji, which we are sure all the fans could relate to.

Many of his fans speculated that this was for a magazine shoot for which he had recently travelled to New York, while others hoped to see more behind-the-scenes.