Brahmastra to record biggest opening weekend of 2022? Here’s what the number game suggests 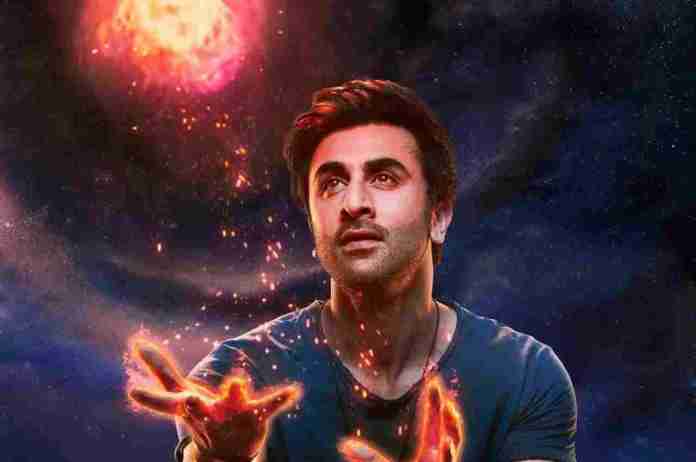 New Delhi: Bollywood can now breathe a sigh of relief after a protracted wait and struggle thanks to the release of Brahmastra: Part 1 with stars Ranbir Kapoor and Alia Bhatt. The film has managed to impress viewers, attracting positive reviews from all quarters. Of late, Hindi films have struggled mightily to open with respectable numbers at the box office, but Ayan Mukerji’s film has seen fantastic numbers of over 50% occupancy in the morning shows.

While there are enormous crowds in the multiplexes of major cities, mass centres are also gaining popularity. After KGF 2, Baahubali 2, and War, it had the highest bookings during its advance screenings. The film benefits from high ticket prices because audiences favour 3D and IMAX versions over 2D.

According to the current situation, it is anticipated that Brahmastra will surpass Akshay Kumar’s Sooryavanshi (Rs 26.29 crore) to become the biggest Bollywood opening post-pandemic. If the numbers continue to grow during the evening and night shows, it may also surpass Sanju (Rs 34.75 crore) to become Ranbir’s highest first-day grosser.

It should be noted that only Bhool Bhulaiyaa 2 was the only Bollywood film this year to make double digits on Day 1. The first day box office take for a Hindi film in 2022 was Rs 14 crore for the Kartik Aaryan movie. Brahmastra will end the slump at the box office, where 95% of Hindi films in 2022 failed to open in double digits. Well, Brahmastra is expected to end the dry spell for Bollywood as the film has minted Rs 10 + cr from advance booking only. But it would be interesting to see if the film manages to find a place for itself in the list of top weekend grossers of all time. Here’s a look at Bollywood films with highest weekend collection.