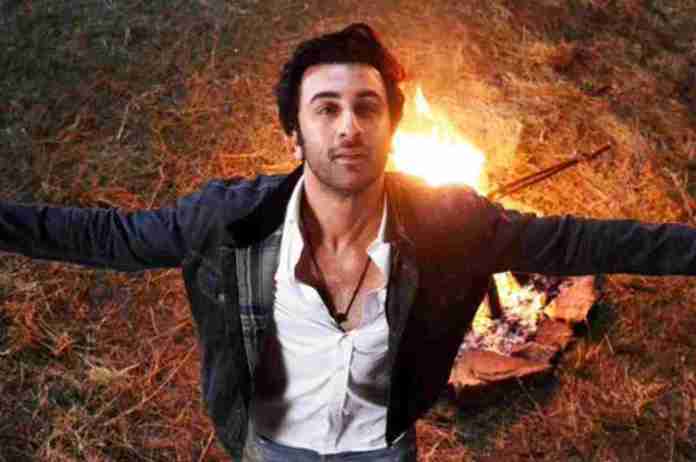 Bankrolled on a budget of Rs 400 crore, Brahmastra is by far Bollywood’s costliest project. The film was announced in 2014 and went on floors in 2016. The trailer of the film was released a month ago, building expectations among fans. Now, the reviews of the film are finally here. While several fans compared called the heavy-duty VFX in the film to ‘MCU’ and ‘DC’, others called it a boring fest with all glitters but no gist. Despite recording a decent advance booking, the film has been affected by #BoycottBollywood trend. After Laal Singh Chaddha and Raksha Bandha, the film is now at the mercy of trolls who took to Twitter to share negative review of the film. Aside from trolls, there is also a section of netizens who are not really impressed by Ayan Mukerji’s Astraverse.

Just came after watching #Brahmashtra . Bakwas Movie, seems like I wasn't watching a movie but a laser show without any story. #BrahmashtraReview #disaster pic.twitter.com/u0ekaV7bLa

One Word for Brahmastra :- DISASTER pic.twitter.com/yKh1sws7RD

They Thought Using Hinduism For Hyping A Mediocre Movie Will Fool The Audience Instead It Has Turned Into Another Bollywood Disaster #Brahmastra #BrahmastraReview https://t.co/28Hb3dlwSx

This film is a personification of DISASTER. Horrible VFX & direction, not even a single scene evokes goosebumps rather it is bound to give you headache throughout the run time. A blot on filmography.#BoycottBrahamstra#BrahmashtraReview pic.twitter.com/8cGtSyjgFq

Brahmastra is the first part in the three-part trilogy. The first film in the Astra universe, which is produced by Karan Johar’s Dharma Productions, centres on the fire-wielding character Shiva played by Ranbir Kapoor. While Nagarjuna and Amitabh Bachchan are the Brahmastra’s guardians. Mouni Roy is a symbol of the evil forces that want to possess the Brahmastra. Tomorrow is when it will be released in theatres (September 9).

The title of the Brahmastra 2 was revealed by the production team at the end of the first film. “Brahmastra Part 2: Dev” will be the title of the second movie set in the astraverse universe. Although it is unknown who will play Dev in the second instalment, there have been numerous rumours that Ranveer Singh and Hrithik Roshan have been approached to take the lead role.