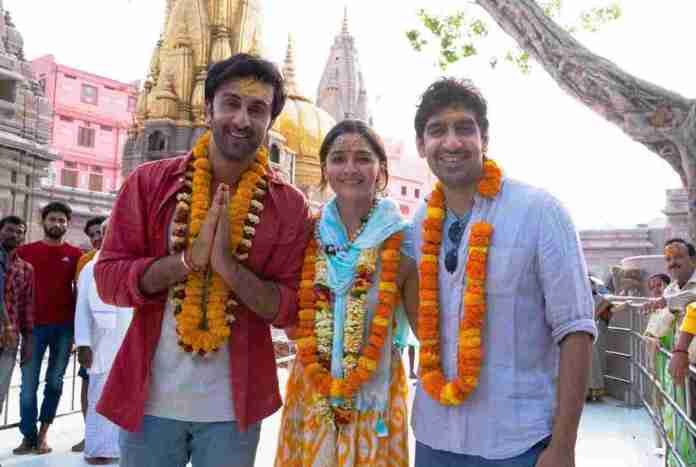 New Delhi: Brahmastra’s Hyderabad pre-release event got cancelled due to some security reasons. The event was scheduled to be held on September 3. RRR star Jr NTR was about to grace the event as a chief guest. Fans were also excited to b a part of the event.

Now, as per TOI reports, the makers of the film incurred a loss of Rs 1.50 Cr due to the last minute cancellations. Ahead of the release, such a loss have bit shattered the makers.

According to a close source to the development, there was proper police permission but due to overcrowding the permission was cancelled and the makers had to lose such a big amount.

Although the sources claims overcrowding as the main reason, a senior from the Telugu film industry said that the production personnel responsible for getting police permission delayed the paperwork leading to the fiasco.

Reportedly, the cops in their letter to the production clearly said that due to the ongoing Ganesh festival most of the police force are engaged and therefore don’t have enough force to be deployed for the event.

Meanwhile, the makers have released the new promo of Brahmastra, revealing all the ‘astras’ from Indian Astraverse. Helmed by Ayan Mukerji, the film will see Ranbir Kapoor, Alia Bhatt, Mouni Roy, Amitabh Bachchan, Nagarjuna in pivotal roles. Also, SRK will be seen in a cameo sporting the role of Vanar Astra.

Brahmastra is all set to release in theatres on September 9. It will be released in all four languages by SS Rajamouli.