The most awaited film of the year 'Brahmastra Part one: Shiva' is a super hit and earned huge numbers at the box office. 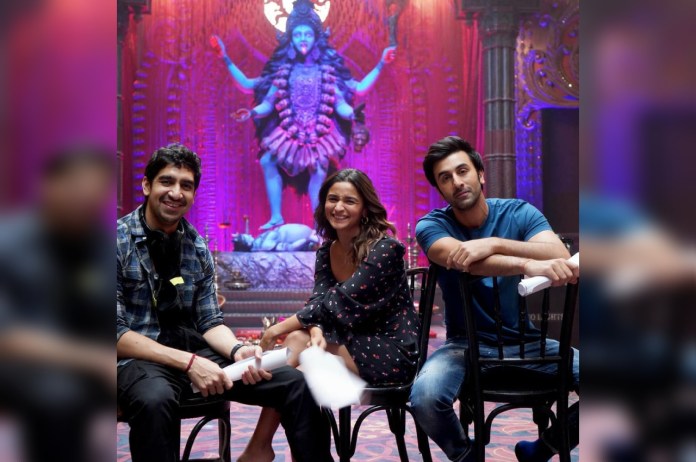 New Delhi: The most awaited film of the year ‘Brahmastra Part one: Shiva’ is a super hit and earned huge numbers at the box office. The film managed to break all records on its opening day. According to India, Today reports, the film has collected the scope of Rs 10.35 crore to Rs 11.35 crore, the total collection to Rs 161 crore, with Rs 142 crore from the Hindi markets and Rs 19 crore from the dubbed language versions.

Ranbir Kapoor and Alia Bhatt starrer is expected to close its opening week at collections of Rs 170 crore, which become the highest Bollywood film after the Covid-19 pandemic.

However, the next week’s target for the film is around Rs 35 crore, if it achieves the target then it would enter the Rs 200 crore club within just ten days.

Also Read :- Lata Mangeshkar award to be given to singer Shailendra, musicians Anand-Milind on her birth anniversary

As per the Box office India reports, Ayan Mukerji’s film Brahmastra coping better than Rohit Shetty’s film Sooryanvanshi in many places. “The film has crossed the numbers of Sooryavanshi in some circuits like East Punjab and Mysore in just six days and many other circuits will follow in the next few days. It will be only Mumbai and CP Berar where Sooryavanshi remain higher post pandemic and that is because Sooryavanshi was a BLOCKBUSTER in Maharashtra and Gujarat,” the report reads.