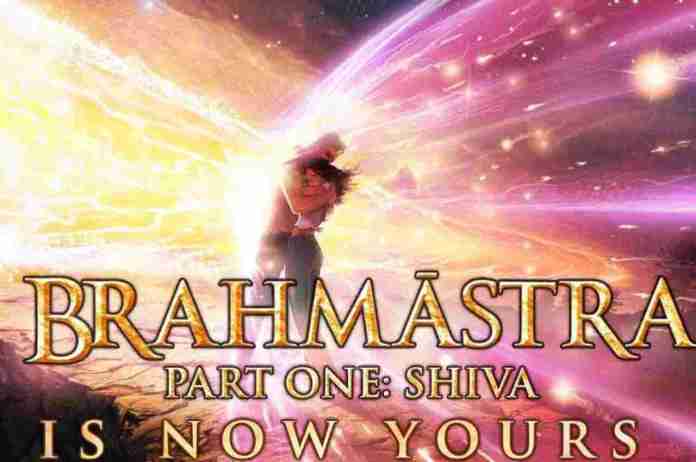 New Delhi: One of the most eagerly awaited movies of the year, Brahmastra: Part One- Shiva, starring Ranbir Kapoor and Alia Bhatt, has finally been released. One of the most expensive movies ever produced in Bollywood is the fantasy adventure drama directed by Ayan Mukerji. It goes without saying that there are extremely high expectations for the movie, and impressive advance booking numbers have already been reported. The movie is Alia and Ranbir’s first on-screen pairing, and on the day the movie came out, Alia took to Instagram to share a special message with her followers.

Sharing the fist ever poster of the film, Alia wrote, “All yours” followed by a string of heart emojis. She also took to Instagram account to share a poster of the film which reads, “Brahmastra Part One: Shiva is now yours.”  Sharing the post on her Instagram story, Alia wrote that she and her team are handing over the movie to the audience. “Our film…is now yours,” wrote Alia. Meanwhile, director Ayan Mukerji also shared the poster and mentioned that he is experiencing many different emotions. He wrote, “With Love and Light…Gratitude for the Journey, and Hope for the Future…Our Entire Team, and I, proudly present our work in Cinemas today…!And with many different emotions, hand over the movie to its’ rightful owners – Our Audiences ! Brahmāstra – Part One: Shiva Released This Day. 09.09.2022 #releaseday #brahmastra.”

Earlier, Ranbir, in an interview, revealed how Brahmastra character Shiva different from his other roles. “The personality of Shiva that I really admire and he says in the film that ‘Jab bhi kuch andhera ho toh light ko dhundho’ and it means that light uss roshni ka naam hai jo hum sabke andheron se badi hai. Aur aap kaha dhundte ho yeh light? Apni doston ki hassi mein, sadakon mein, canteen ki omelette pav mein, ek achi film mein, Alia mein. I think the philosophy of positivity in such hard times. There’s a lot of negativity in the world. I think the search for positivity and light is something that Shiva does,” he added.