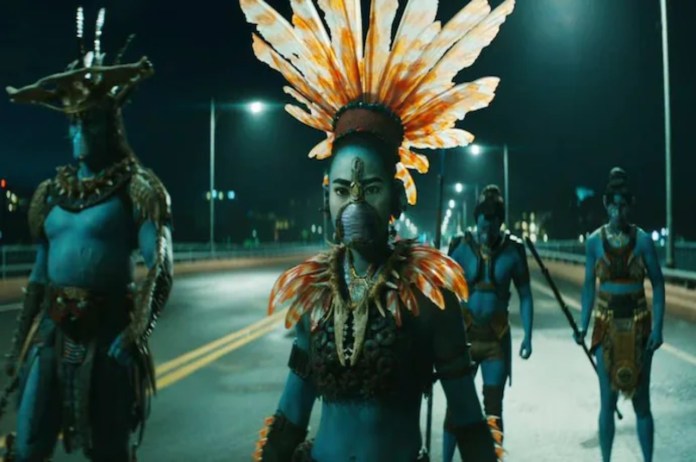 On November 11, Black Panther Wakanda Forever, the newest Marvel release, got off to a strong start at the box office. The movie made Rs 15.05 crore in India on Day 1. The movie made even more money on its debut weekend in Indian theatres, surpassing the Rs 50-crore threshold. The movie, however, had a 64–65% decline at this point. Early indications indicate that on Day 6, the movie brought in between Rs 3 and 4 crore.

The Marvel Cinematic Universe’s Phase 4 has so far made more than $330 million (about Rs. 2700 crore) worldwide. The Walt Disney Co. estimates that over 4,396 cinemas in the United States and Canada sold $180 million worth of tickets for the Marvel sequel. As a result, it enjoyed the second-largest opening of the year, trailing only Doctor Strange in the Multiverse of Madness.