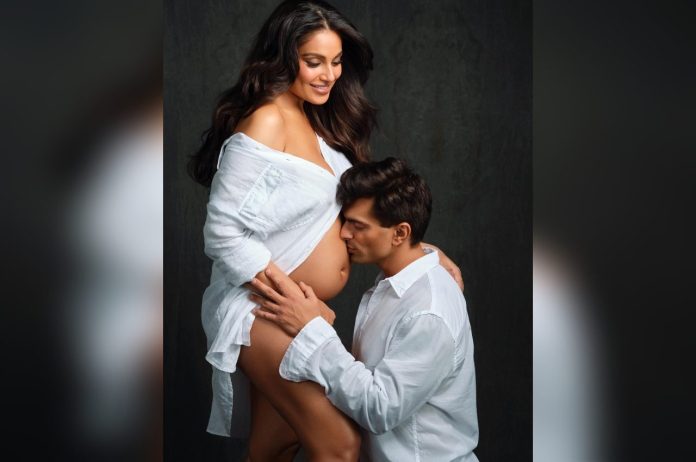 New Delhi: Bollywood actor Bipasha Basu welcomed her first child – a baby girl on November 12. The couple announced the pregnancy news in August on social media. Since then, the couple is enjoying their pregnancy journey.

Now, the actress took to Instagram to share the news of the arrival of her daughter and also revealed her name.

Sharing a photo of her daughter’s feet, Bipasha wrote the baby’s birthdate: 12.11.2022 and disclosed her name: Devi Basu Singh Grover. “The physical manifestation of our love and blessings of Ma is here now and she is divine,” she wrote. Sophie Choudry wrote, “Best best best news ever!! So thrilled for you guys!!!!! God bless your lil angel.”

Earlier, in an interview with Hindustan Times, Bipasha Basu said that they had been trying for a baby before the pandemic, but dropped the idea after Covid-19 hit. “In 2021 we decided to try again, and God has been kind, we conceived,” she said.

When Bipasha Basu announced her pregnancy

In August of this year, Bipasha Basu and Karan Singh Grover announced the actress’ pregnancy by releasing a beautiful snapshot from her maternity photoshoot. “A new time, a new phase, a new light adds another unique shade to our prism of life. Making us a little more whole than we used to be. We began this life individually and then we met each other and from then we were two. Too much love for only two seemed a little unfair for us to see… so soon, we who once were two will now become three,” the couple had posted.