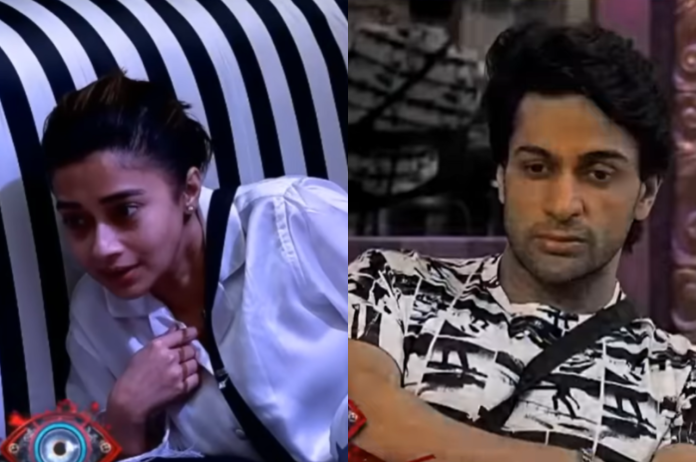 New Delhi: Tina Datta made some surprising claims against Shalin Bhanot in the January 19 episode of Bigg Boss 16. Shalin tried to contact her and meet her multiple times when they were originally selected as Bigg Boss 16 participants, according to the actress. Outside the house, she alleged, he wanted to establish a team with her.

Tina also accused Gautam Vig of meeting Shalin before BB began, which is why they referred to each other as brothers on Day 1.

Tina tells Priyanka, “Do you know the funny part, why he (Shalin) tries to silence me? When he got to know that I am a part of the show and got to know we have a common friends. Shalin called one of my mutual friends before coming here and asked him to set a meeting with me. Shalin said he wants to be a team. He can never back out, there are proofs. He also met Gautam outside. How do you think they became so thick and were calling each other brothers from day 1.”

Tina also shared that Shalin has asked ‘something very cheap’ from her. “Priyanka you will be disgusted to know. He asked for something very cheap. It is materialistic but I can only say it outside. I didn’t want to highlight it and told him that I don’t appreciate such talks.”

Shalin and Tina had been feuding for a long time. Shalin Bhanot and Tina Datta had a furious argument in the most recent Bigg Boss 16 episode. It all started with competitors voting on whether Nimrit Kaur Ahluwalia should be kept as captain.