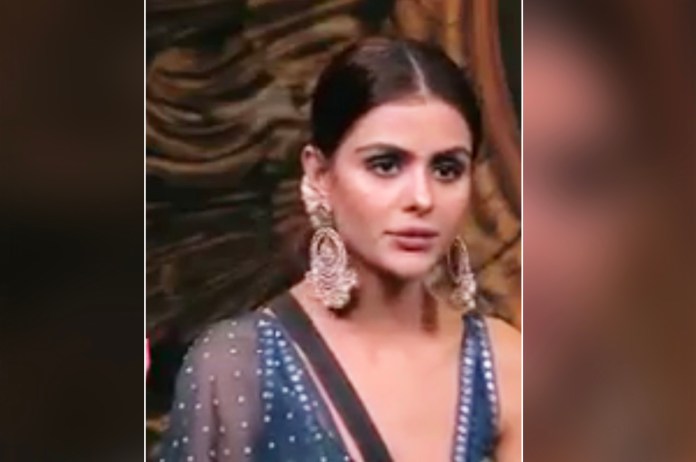 Bigg Boss 16: There is a ruckus in the controversial-reality show ‘Bigg Boss 16’. On one side, Abdu Rojic has lost his captaincy, while on the other hand, Archana Gautam has become homeless by raising her hand on Shiv Thackeray. At the same time, a new promo of the upcoming episode of the show is covered in the internet, in which the solid contestant of the show Priyanka Chahar Choudhary is seen to be eliminated.

Colours TV has shared a promo video of the upcoming episode of the show on its official Instagram account. In this clip, Priyanka Chahar Chaudhary and Ankit Gupta are seen talking to the host of the show Salman Khan. Salman Khan is asking Ankit and Priyanka who they want to win the trophy. On this Priyanka says that she wants to win the trophy herself. At the same time, Ankit also clarifies that he is playing the game for his victory.

After listening to Ankit and Priyanka, Salman Khan announces that Priyanka is being evicted from the house. After hearing this, the family members hug Priyanka and Ankit also becomes very emotional. On Priyanka’s exit, Salman Khan asks Ankit how he is feeling. On this Ankit says that he feels that this is his fault. Releasing the promo of the show, Colors TV wrote in the caption, ‘Priyanka ke eviction se Ankit ki aankhein ho gayi namm. Will you miss her too?’

The video of Priyanka’s elimination has gone viral on social media as soon as it surfaced. Fans are giving a quick reaction to this clip. One user commented and wrote, ‘If Priyanka becomes homeless, we will not watch the show.’ Another wrote, ‘Priyanka is the winner, if she is going out, then stop the show too.’ It is seen that Priyanka is not getting eliminated and is being sent to the secret room.