Bigg Boss 16 First Episode: Check out who became first captain of the house 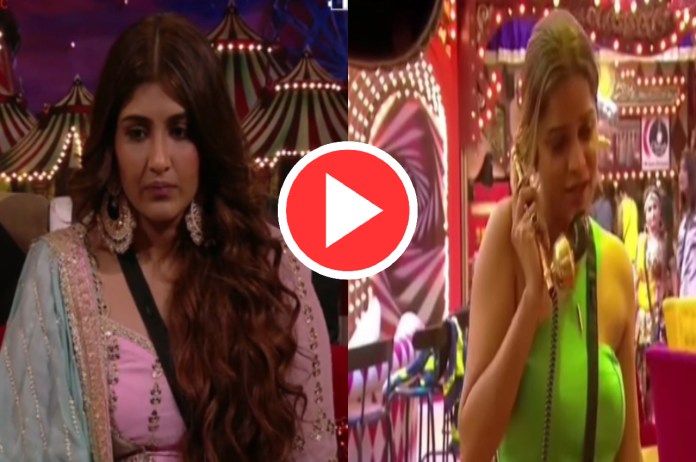 Bigg Boss 16: The game of Bigg Boss-16 has started with some interesting changes. In the first episode, everyone has started getting tasks too. At the same time, Bigg Boss invites Sajid Khan and Abdu Rojic to the confession room and hands over the captaincy responsibility to Nimrit Kaur Ahluwalia.

Nimrit Kaur Ahluwalia gave Archana the cleaning duty for which she refused. After this ‘Bigg Boss’ also did a prank in the house. On the other hand, Nimrit said nobody liked Archana’s tea, but she refuse to listen, and Nimrit confess that she didn’t tell her because she don’t want to hurt her feelings.

There is a brawl among all the girls regarding the decision of Nimrit Kaur Ahluwalia, and many of them are not happy with the decision of duties. At present, Nimrit Kaur Ahluwalia is the captain, and now it is to be seen how everyone fulfils their responsibilities. This year, the theme of Bigg Boss is ‘Circus’ and this show will be telecast on Colors every Saturday and Sunday from 9:30 pm.