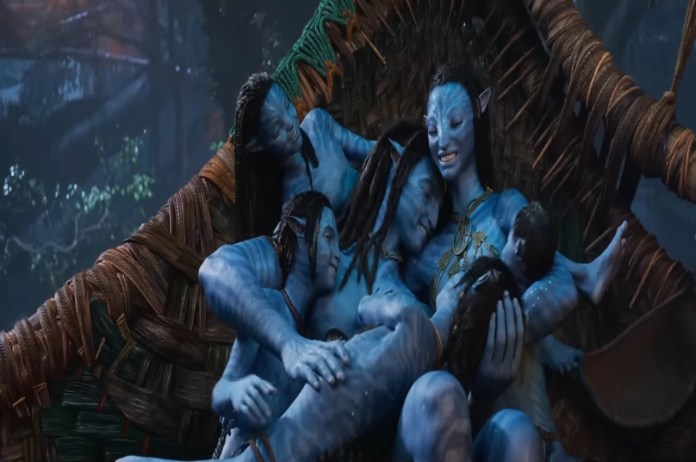 Avatar 2 box office collection Day 6: Avatar 2 is gaining immense popularity. With a staggering Rs 40 crore, the movie made a huge debut in Indian theatres. There has been no halting it since then! The movie has been making double digits each day even though its box office receipts have decreased. Avatar 2’s revenue in India is currently approaching Rs 200 crore. Particularly in South India, the movie set records for box office revenue.

On its day 6, Avatar 2 recorded a two-digit number on its first Wednesday, taking the collection to around Rs 180 crore in all languages. If this trend continues, the film will clearly touch the Rs 195 crore mark after its Thursday collection.

The Indian box office for Avatar: The Way of Water got off to a fantastic start. On December 16, the film directed by James Cameron made Rs. 40.50 crores at the box office. Avatar 2 is now the second-highest box office debut in the Indian market as a result. The first was the 2019 movie Avengers: Endgame, which brought in Rs 53.10 crore on its first day of release.

Avatar 2 made more than Rs 3,500 crore at international box offices in just three days. Tuesday (December 20) showed a significant drop in ticket sales for the movie. The weekday curse made this pretty predictable. On Day 5, the movie reportedly brought in Rs 16 crore (net) in India. But even this amount is substantial. At the domestic box office, Avatar 2 is currently getting close to Rs 200 crore.