Athiya Shetty-KL Rahul Wedding: Cocktail party to Haldi, what we know so far 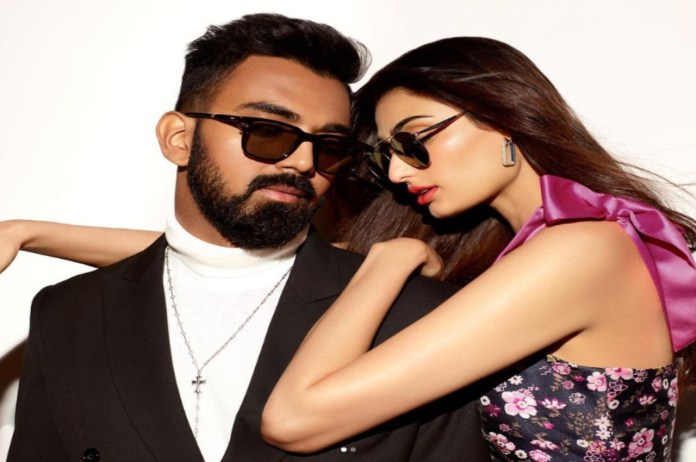 Athiya Shetty-KL Rahul Wedding: Athiya Shetty, the daughter of Bollywood actor Suniel Shetty, is preparing to wed. The actress and cricketer KL Rahul will get married. They have been dating for the past four years. Soon, they’ll be prepared to make the crucial move. Although they didn’t publicly acknowledge their romance, KL Rahul and Athiya Shetty did make it Instagram-official. The couple dabbled in social media PDA, which revealed a great deal about their relationship. Let’s look at all the specifics of the same here as they get ready for their wedding day.

The pre-wedding celebrations for Athiya Shetty and KL Rahul have started. An invitation-only cocktail gathering for family and close friends will kick things off. The cocktail party took place on January 21.

The haldi and mehendi ceremonies for KL Rahul and Athiya will take place on January 22. It will happen at Suniel Shetty’s farmhouse in Khandala.

Read More :-SIDHARTH MALHOTRA-KIARA ADVANI WEDDING: HERE IS EVERYTHING YOU SHOULD KNOW

The pre-wedding rituals will be followed by the exchange of wedding vows by the couple. On January 23, 2023, they will exchange vows in front of their family and friends. There probably won’t be any prominent Bollywood figures present because it will be a low-key event.

KL and Athiya will organise a big reception for their friends and professional colleagues following their private wedding. It will take place in both Mumbai and Bengaluru.

Meanwhile, Athiya Shetty was most recently seen in the 2019 film Motichoor Chaknachoor. In the film, she was seen with Nawazuddin Siddiqui. In 2015, she made her Bollywood debut in Hero, opposite Sooraj Pancholi. She also appeared in Mubarakan alongside Arjun Kapoor.

That being said, we wish Athiya and KL the best as they embark on a new chapter in their life!