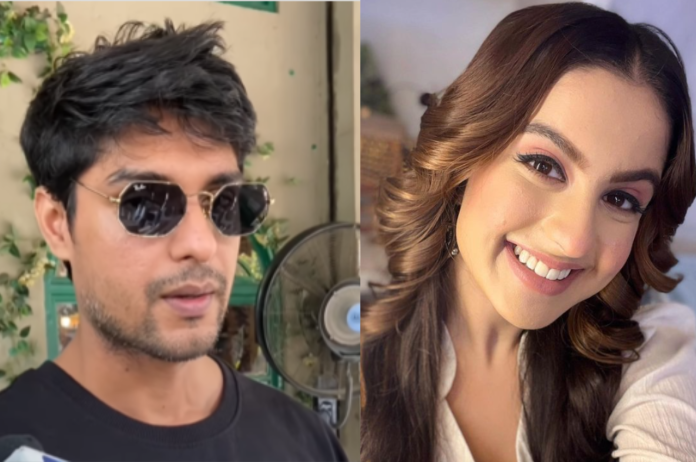 New Delhi: Bigg Boss 16 fame Ankit Gupta opened up on actress Tunisha Sharma’s death. On the sets of her television programme Alibaba – Dastaan-e-Kabul, Tunisha was discovered dead on Saturday. Ankit recalled the period when he experienced depression when he discussed the subject with the paparazzi. Ankit Gupta has been recently evicted from Bigg Boss.

Speaking to media, he said,  “This is very shocking. Somebody who was just 20 has committed suicide. I have been through a phase of depression. I can understand and connect to this. Ek moment hota hai. Woh moment paas hojaye ya uss moment mein aap kisi se baat karo aur vo aapko samjha paaye, toh vo ek moment nikal jaaye fir itna bada decision aap life ka nahi loge (There’s the lowest moment in depression, once you overcome the moment or try talking to someone during that time. Once you get over the moment, you won’t feel like taking such a drastic decision in life).”

“It is very sad. No matter what happens in life, your life and your parents should be your priority. Aur kisi cheez ke liye aap apni life nahi le sakte ho (You shouldn’t take away your life) . Please understand. Take care of your mental and physical health. This is very important,” he further said.

Meanwhile, the Maharashtra government has been urged to form a Special Investigation Team (SIT) to look into Tunisha’s death by the All Indian Cine Workers Association (AICWA). AICWA wrote to Maharashtra Chief Minister Eknath Shinde on Monday requesting the formation of a SIT to look into the situation, according to news agency ANI.