Anil Kapoor Birthday: A tour through his International projects 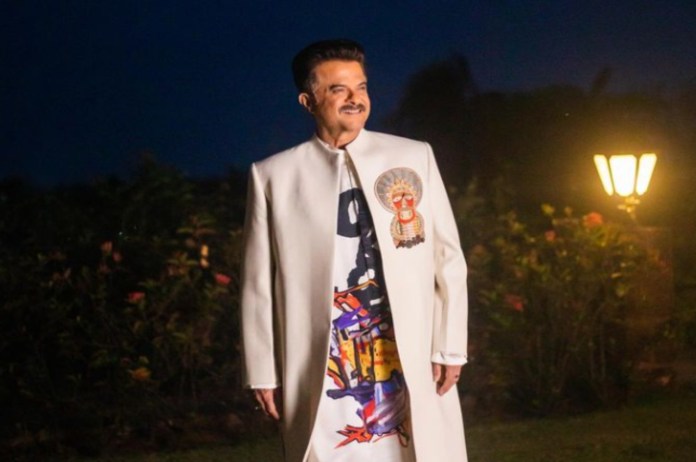 Anil Kapoor Birthday: The Mr. India of Bollywood, Anil Kapoor turns 66 on December 24 as he celebrates his birthday. He is one of the most well-known stars in the nation with a large international fan base. In the course of his lengthy career, Anil Kapoor has given us several truly outstanding works, including “Mr. India,” “Tezaab,” “Lamhe,” “Ram Lakhan,” “Virasat,” and “Biwi No. 1.”

On this special occasion, let us take a look through at his memorable International projects.

Anil Kapoor was the host of a television game show in Danny Boyle’s movie. The film also starred Dev Patel and Freida Pinto in crucial parts. Though it was brief, Kapoor’s role in the movie, which was largely based on Indian novelist Vikas Swarup’s 2005 novel “Q & A,” was noteworthy. The main character of the movie was Jamal, a young man who tells the police about his life. He shows how he was able to correctly answer every question after being suspected of cheating.

Additionally, Kapoor appeared in the American television action drama series “24,” which was produced by Joel Surnow and Robert Cochran. Over the course of nine seasons, the show produced 204 episodes, with the season finale airing on July 14, 2014. 24 also stars Kiefer Sutherland as counterterrorism agent Jack Bauer.

Prior to playing the major lead in the Indian translation of the drama, Kapoor portrayed Omar Hassan in the original series. He was also the series’ producer.