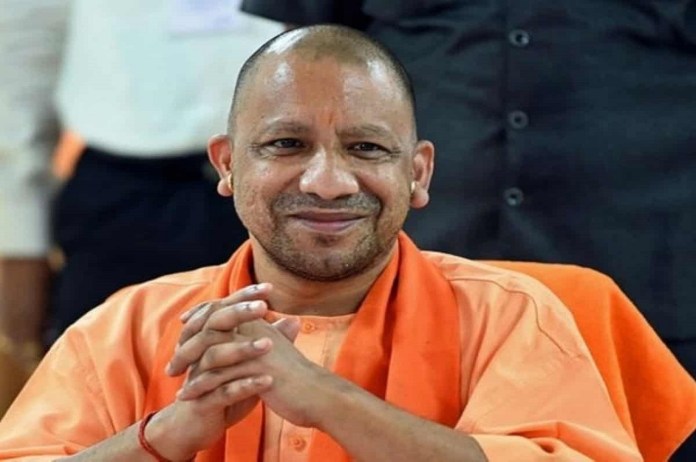 Lucknow: As the cases of dengue have been increasingly reported in Uttar Pradesh, Chief Minister Yogi Adityanath on Saturday chaired a meeting addressing the issue.

He asked the officials to make field visits and ensure time-bound implementation of measures to contain the spread of the vector-borne disease. The chief minister also instructed the health officials to step up surveillance in the affected areas.

“All municipal corporations and local bodies of the state should conduct special campaigns on cleanliness, fogging and anti-larva spray,” he said.

Also directing officials to ensure the availability of doctors and medicines at all times, the chief minister said all patients must receive proper medical care on being admitted to hospitals.

Earlier, on October 26, the chief minister had advised the health officials to take extra precautions amid the rising dengue cases. The chief minister also issued instructions to open isolation wards in each district hospital and assure the availability of medicines and other necessary provisions like beds.

In addition to issuing directions to health officials to be proactive in their dengue prevention efforts, the chief minister also advised the citizens to be watchful and take necessary precautions to avoid catching the vector-borne disease.

Dengue cases have been on the rise across the state in the recent past, with unconfirmed reports putting the toll in Prayagraj district at over 36. However, none of the government agencies concerned had made any data available on the number of deaths due to dengue.