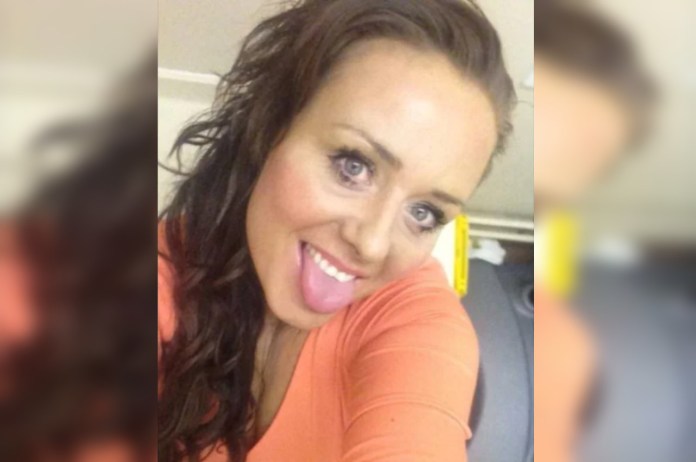 New Delhi: A woman has been found guilty of sexual abuse for the third time. She had done an objectionable act with a taxi driver in the taxi itself. For this she also offered money to the taxi driver. She was recently convicted in this case. The sentence for the woman has not been announced yet.

A woman has been convicted by the court for sexually abusing a male taxi driver. During the hearing, the woman was produced in the court. It was also alleged that while traveling in a taxi, she asked the driver for physical relations.

Had prior counts of similar assaults

Even before this, there were allegations of sexual assault on the woman. Two years ago, he was removed from the train for sexually abusing the conductor. It is said that she was drunk then.

Woman is from Scotland

The name of the convicted woman is Irene Tory. She hails from Dundee, Scotland. In May 2020, she was going home in a taxi. She was sitting on the back seat. But by coming on the front seat in the moving vehicle, he misbehaved with the taxi driver.

42-year-old Tori also offered to give money to the taxi driver in exchange for having a relationship. Tori herself also admitted that she was forcing the driver to have a relationship. After hearing the case, the court convicted her. However, the court has not yet announced the punishment.

Was high on alcohol

Tories are already on the list of sex offenders. This action against her was taken in front of the police officer after the Naked Sex Act. At the same time, in the year 2019, she had committed indecent acts with a train conductor after drinking alcohol.

Prosecutor Lora Apostolova told the court – she (Tori) was sitting in the back seat. During the journey, she started questioning the driver. She asked the driver if he was married, and could he cheat on his wife?