In 2021, she was beaten and thrown out of the house, despite several attempts to reach an agreement. 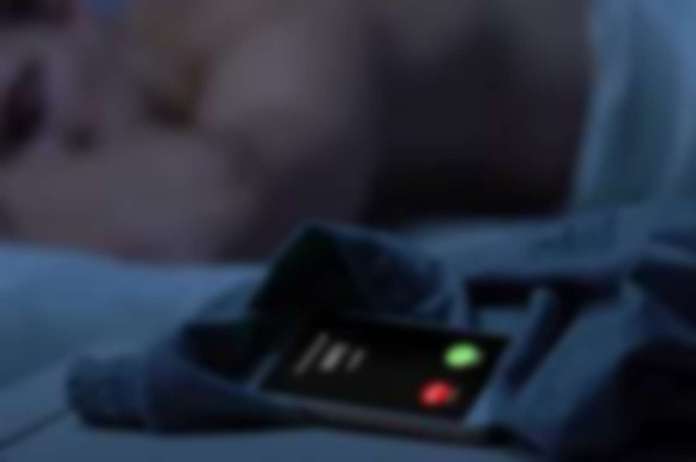 Kanpur: A shocking case of husband-wife conflict has emerged from Uttar Pradesh’s Kanpur. When the wife filed a dowry harassment case, the husband found a way to retaliate that surprised everyone. The woman claims that her husband distributed her phone number to 30 friends in order to put pressure on her to withdraw the report and that they sent her obscene messages.

The victim filed a complaint with the police commissioner on Tuesday. He has issued strict action instructions.

Akash, who lives in Chakeri, married a woman from Shyam Nagar in 2019. After two years of marriage, the couple clashed. The wife claimed that Akash’s family arranged the marriage by lying. Akash was unemployed and it was the cause of disagreement between the two.

The victim claimed that hes parents had spent Rs 15 lakh on the wedding. In 2021, she was beaten and thrown out of the house, despite several attempts to reach an agreement. But when things didn’t work out, she filed a case against Akash and his family under the Dowry Act in 2022.

Following this, Akash became so enraged that he distributed his wife’s phone number to 30 friends in order to defame her. Following that, she began receiving obscene messages, photos, and videos.

According to the woman, she complained to the local police station, but the officers did not take her complaint seriously. As a result, he was forced to file a complaint with the commissioner. The ACP of the Women’s Cell has been tasked with conducting an investigation.