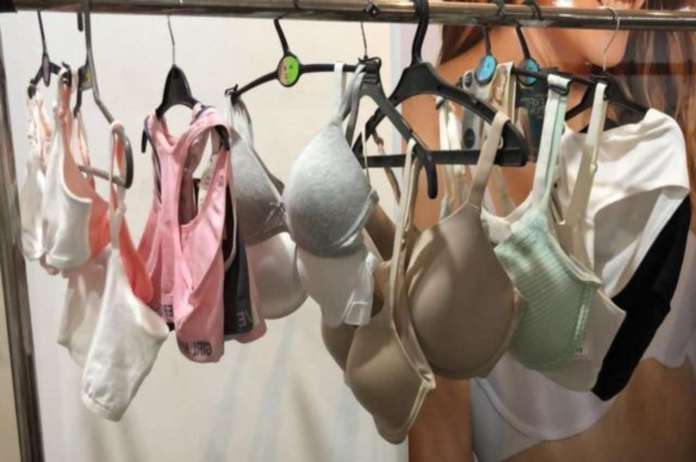 Gwalior: There is currently apprehension about a strange thief in the Gauspura area of Madhya Pradesh’s Gwalior suburb. His antics have enraged the residents of the area. This thief enters houses and not only cleans his hands on the cash, but he also keeps a close eye on the women’s undergarments.

This thief has committed more than a half-dozen crimes in the area. He steals women’s underwear in this episode. People were hesitant to complain at first, but as the incidents escalated, a family showed courage and reported the thief to the police station.

The Gwalior Police have filed a case against this unknown thief for stealing money and clothing. Akash, a local resident, has been identified as the suspected thief.

The complainant also provided police with CCTV footage of the incident, which shows the brazen thief sneaking into the house, stealing the woman’s undergarments, and then fleeing.

MP: In Gwalior, women are troubled by this strange thief who enters the house and steals the undergarment, not the jewellery. Incident caught on CCTV. pic.twitter.com/adLyFFm200

This eccentric enters the house at midnight using the roof or pipe and steals the undergarments hung on the rope or wire.

The majority of such incidents have been reported in Gauspura, but no one has complained about this thief’s strange behaviour. First, a family reported the incident to the police.

The police have stated that the thief has been identified and that he will be apprehended soon.