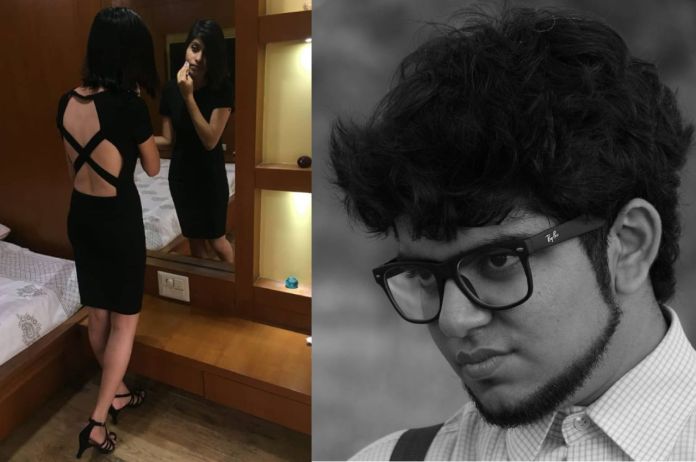 Shraddha murder case: ‘She was repeatedly pressuring for marriage, she used to argue about the house expenses,’ Aftab Poonawal’s statement explains why Shraddha Walker was murdered. However, police believe Walker was pregnant at the time of the murder. This, however, cannot be determined based on the pieces of her body discovered. According to media reports, the police are searching for Shraddha’s chat and doctor’s prescription so that it can be revealed.

The manner in which Aftab murdered Shraddha Walker and disposed of her body shocked the entire nation. People are eager to learn everything they can about this case. However, the police have not yet found sufficient evidence to charge Aftab.

The police requested Aftab’s remand for the maximum number of days on November 17 and got extra five days. So far, the police have recovered 13 body parts from Shraddha Walker. However, her head and arms have yet to be recovered.

Was Shraddha pregnant at the time of the murder?

Walker was pregnant at the time of the murder, according to media reports. The police department is investigating with this angle as well. However, this is not detectable medically. That is why Shraddha’s mobile chat and doctor’s prescription are being searched in the house, in order to learn more about it.

According to experts, 13 pieces, including the pelvic bone, have been recovered so far, and her pregnancy cannot be determined.

According to Aftab’s police statement, he kept Shraddha’s head in the fridge for three days. Then I attempted to burn it. When it didn’t burn, he rubbed it into dust and threw it away for animals to eat. Google was used to find out how to dispose of a dead body after death.

Aftab strangled Shraddha to death on May 15, 2022. Not only that, but he became so enraged with his lover that he dismembered Walker’s body and stuffed it in the fridge. He used to throw its pieces around Delhi on a daily basis.