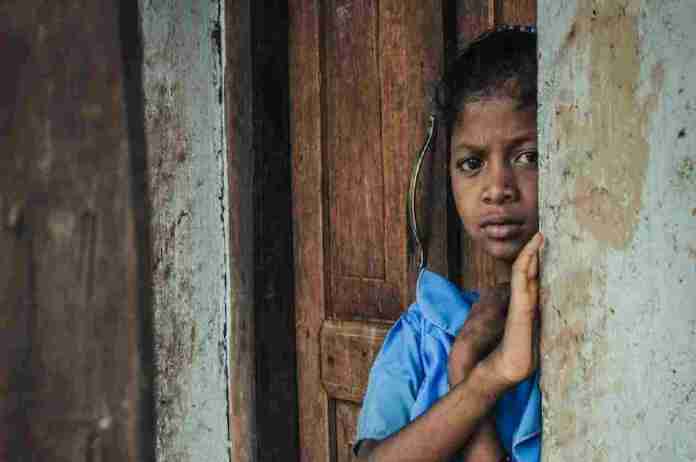 Gonda (Uttar Pradesh): The atrocities against Dalits are still prevailing in India. Time and again, we witness unfortunate incidents that reveals the harsh reality of India’s social structure where the SC/ST communities, which constitutes significant proportion of Indian demography, bearing brunt of it.

In a video, which surfaced on internet, a girl revealed how a Hindu teacher of her school is sending her back home for being Dalit and denying to teach anyone from “Chamar Jaat, chhoti jaat.”

The incident took place in Tengraha village of Gonda district in Uttar Pradesh. Pooja, a Hindu teacher of government primary school, denied to teach the Dalit girl. The girl said that she is being sent back home for three months.

In a government school of UP’s Gonda, A Dalit minor girl student is being thrown out of class for three months because of her caste.

Caste Hindu Teacher Pooja Singh says that she will not teach Lower caste children. No action has been taken against the Casteist Teacher. pic.twitter.com/tBc4vZHNFN

The girl said when she persisted to sit in the class and study, the teacher made the harsh remarks and hurled caste-related comments.

Meanwhile, her father said when he went to meet the teacher, she said she will not take the girl in class in any condition. The father alleged that the teacher threatened them to call police if he would continue to argue.