When the victim reached adulthood in the year 2020, she approached the accused for marriage. 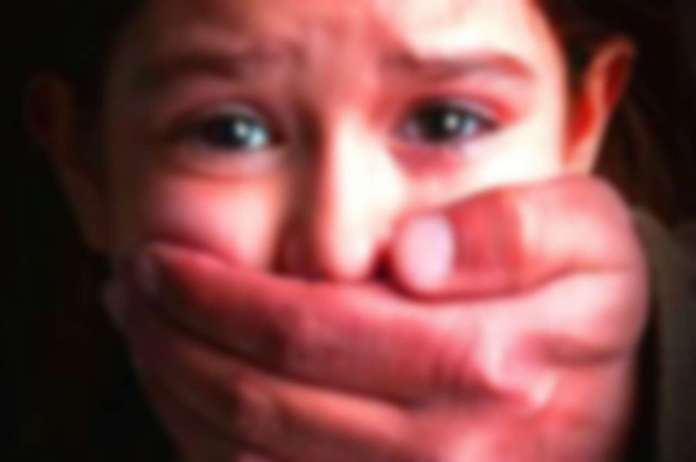 Rudrapur, Uttarakhand: In a shocking case from Uttarakhand’s Rudrapur, a young woman from a rural area near the city accused a man of having sex under the guise of friendship and marriage for 5 years while she was a minor, and demanding a dowry of Rs 25 lakh for marriage when she became an adult. As the police were unwilling to assist her, the girl was forced to seek refuge in court. Following the court’s order, the police have filed charges against the accused.

According to the information received, a girl from a village in the Kotwali area filed an application in court, claiming that Sohan Singh, son of Rajpal Singh of Mannagar, Afzalgarh, Uttar Pradesh, had been coming to her house for approximately 7 years. She was 13 at the time. He promised the minor and his family that he would marry as soon as the girl reached the age of adulthood.

Meanwhile, he took the minor to hotels several times under the guise of exploring and raped her. When the victim reached adulthood in the year 2020, she approached the accused for marriage. However, he refused to marry and began demanding a dowry of Rs 25 lakh.

Sohanpal allegedly came to her house on June 23, 2022 and began beating and abusing her.

On the order of the court, the police registered a case against the accused and began searching for him.