UP: Woman chained in room for 36 years, set free 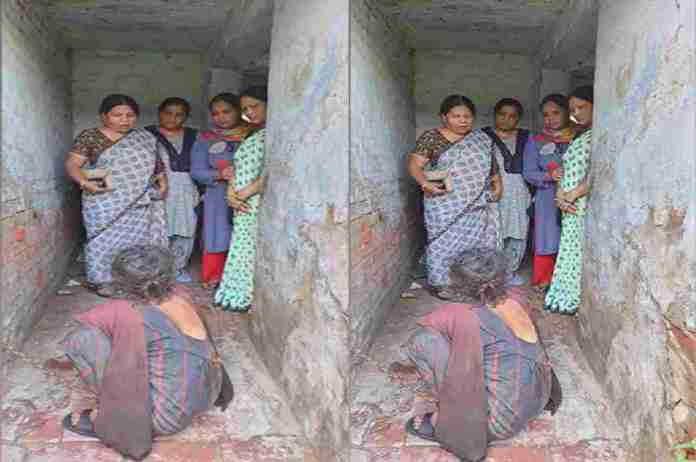 New Delhi: A woman who recently turned 53 was chained in a room by her father for her alleged mental illness in Mohammadabad village of Firozabad’s Tundla area. The woman was freed about an NGO informed the police.

As per the media reports, father of the woman chained her when she was just 17 years old. Her family used to give her food from beneath the door. She was freed by former mayor of Agra and BJP MLA from Hathras, Anjula Mahaur.

The woman’ condition came into light when a local NGO visited house of the woman when her father expired. They found the woman chained and lying around the filth.

Seeing her in this condition, they helped woman to clean up and get her new clothes. The deceased was sent to a mental health facility in Agra after the BJP leader convinced her family.

The doctors who have started the treatment said the woman will be fine in few weeks.