UP Crime: Woman sleeps with husband’s dead body after killing him 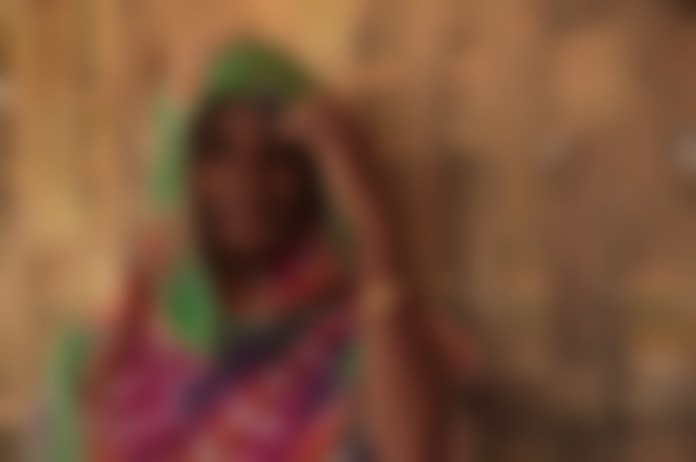 New Delhi: In a spine chilling incident in Raebareli district of Uttar Pradesh, a woman allegedly killed her husband after the couple had a fight. After the murder, she slept with her husband’s dead body.

After waking up in the morning, she asked the children not to wake up their father. The incidnet took place in Sahago Paschim village under Rae Bareilly Bachhrawan police station area.

The police said the deceased Atul Sahgo was addicted to drinking. Atul also used to work as a confectioner in matrimonial functions. Atul used to live here with his wife Annu and two children.

Annu, the prime accused, used to run a beauty parlour. On the morning of December 14, Atul came home in a drunken state. During this, Atul had a fight with his wife Annu and he started beating her.

Meanwhile, Annu took the opportunity and hit him on the head with the slab of the bed. When he fainted, he was strangled to death.

Then Annu went to her beauty parlour. After working at the beauty parlor for the whole day, returned home in the evening and prepared dinner for everyone. According to reports, Annu fed the children and put them to sleep, but she herself kept awake.

When there was silence in the locality, she single-handedly dragged the dead body of her husband and threw it at the gate and went to sleep herself in the room.

In the morning, Annu herself raised an alarm that he had come after drinking alcohol at night and fell down and died. As soon as the information of the incident was received, the police reached the spot and took the dead body in possession and sent it for postmortem.