UP Crime: Husband brought wife from ‘Sasural’, attacks her at private parts with blade 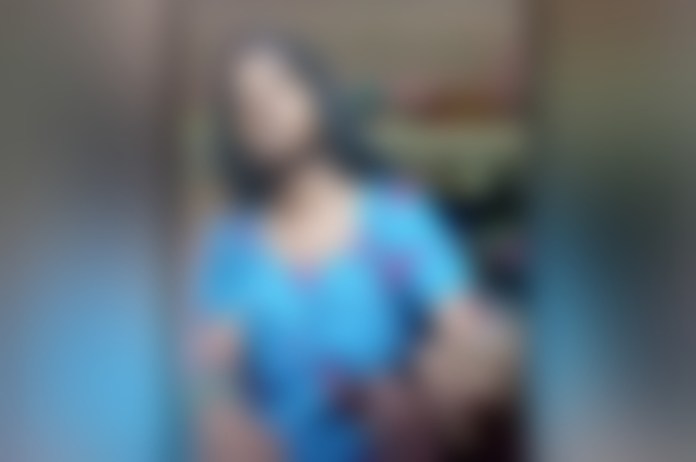 New Delhi: In Uttar Pradesh’s Lucknow, a man had an unnatural relationship with his wife and attacked private parts of the latter. The couple was trying to have baby for a long time but failed.

As per media reports, the couple has been married simce 6 years but they could not have a baby. Due to which, the two used fight constantly. After which, the woman went to her father’s house where she was living for past 8 months.

This incident happened with a woman living in Gosaiganj area.

On December 25, accused husband Ravindra went to his in-laws house and returned to Lucknow with his wife. After coming home, the incident took place.

The woman said that suddenly the husband started behaving wierd and attacked his private part with a blade. Also hit the blade several times on the chest.

In-laws Took Her To Hospital

The woman bled after the attack. Hearing her screams, the mother-in-law and father-in-law reached the room. Meanwhile, after getting the opportunity, the accused husband Ravindra ran away from the house.

On getting information about the incident, Mohanlalganj police station also reached the hospital and took complete information. A case has been registered against the accused husband and now the police is looking for him.

ADCP South Manisha Singh said on the incident with the woman that the private parts were damaged by the husband with a blade. The woman is undergoing treatment in the hospital. On the complaint of her family members, a case has been registered against the accused husband. Police is busy in search of husband Ravindra.