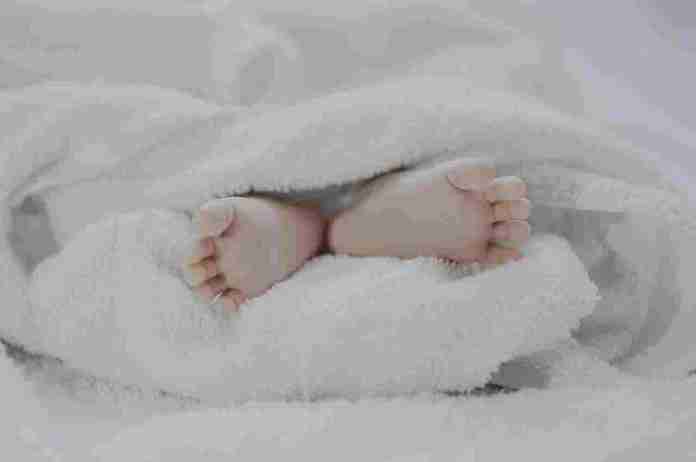 Unnao: An 11-year-old rape survivor in Uttar Pradesh’s Unnao gave birth to a baby boy in the district hospital. The NICU of the hospital has been monitoring the baby’s health.

Initially, the doctors had refused to believe that the girl was pregnant and thought that her tummy was just swollen.

The media agency IANS reported, district child protection officer Sanjay Mishra said the girl was admitted to hospital after she went into acute labour pain. “She had a normal delivery and the baby weighs 2.60 kg. Both the mother and child are healthy,” he added.

The girl was raped in January when she went to a nearby shop to get sugar. Three men came and abducted her as they covered her face. They took her to graveyard and gang-raped her.

In February, the family approached the police with a complaint where the girl’s father had revealed the names of three accused. The three people later were arrested and booked under the provisions of POCSO.