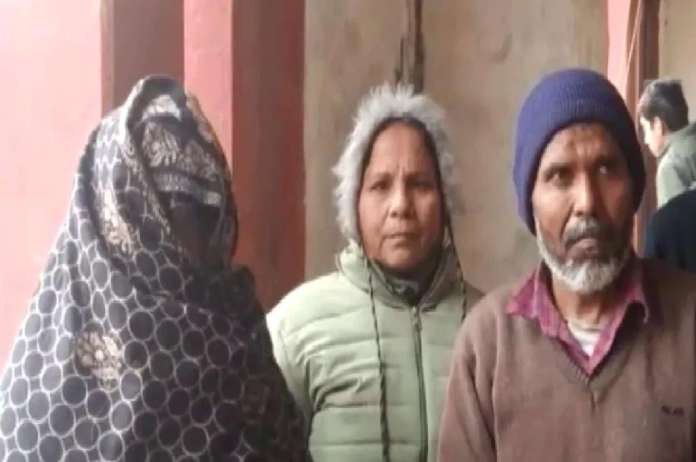 The police in Kanpur, Uttar Pradesh, have apprehended a ring of female traffickers. This gang preyed on the little girls who would flee their families in rage. Six gang members have been apprehended.

According to the research, the ladies of this gang used to trap the girls who ran away from home at train stations and bus stops by claiming to aid them. They were later sold.

This is how gang was discovered

Previously, a 14-year-old girl from Rai Purwa in Kanpur had fled her house after becoming enraged. Her missing person report was filed at the Rai Purwa police station. The officer assembled a squad to look for the girl. This crew was gathering data at the station and the roadways bus stop.

Read More :-UP: MAN HELD AFTER 14 MONTHS FOR KIDNAPPING, PUSHING TEEN INTO PROSTITUTION

Meanwhile, the police learned about Raju alias Iqbal’s group and his wife Pooja alias Chandni. Further action was taken by the police, who apprehended six members of the group.

During this time, it was discovered that these individuals had kidnapped the girl at Anwarganj station. Pooja alias Chandni, a gang member, first inquired the girl about her suffering by feeding her tea and breakfast, then ensnared her in her clutches under the guise of making an apology. She was then sold at Badaun for Rs 50,000.