Instagram to allow creators to know if their posts are blocked 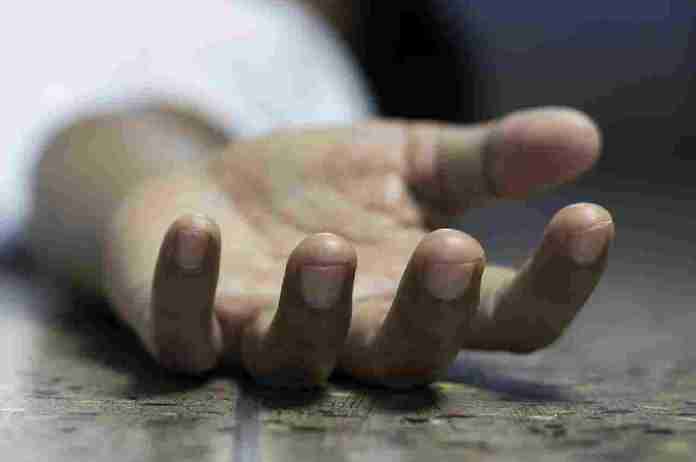 New Delhi: A MBBS student studying in final year at Delhi’s Safdarjung hospital died allegedly by suicide as she hanged herself in her hostel room. The incident took place during the intervening night of Wednesday and Thursday.

The police informed that the girl was taken to the hospital after learning about the incident. However, the girl was declared dead.

A call to the police was made 3:30 A.M regarding the incident . The police recovered a handwritten suicide note in the victim’s diary suggesting that she was in depression. Along with that, two empty packets of antidepressant medicine was also found.

Media reports claims that the girl hanged herself using duppatta. The police has recorded statement of her friends.

Police have launched an investigation in the matter. However, the cause of the alleged suicide remains unknown.

Also Read: Decriminalization of Sec 377 not a guarantee of equality: DY Chandrachud