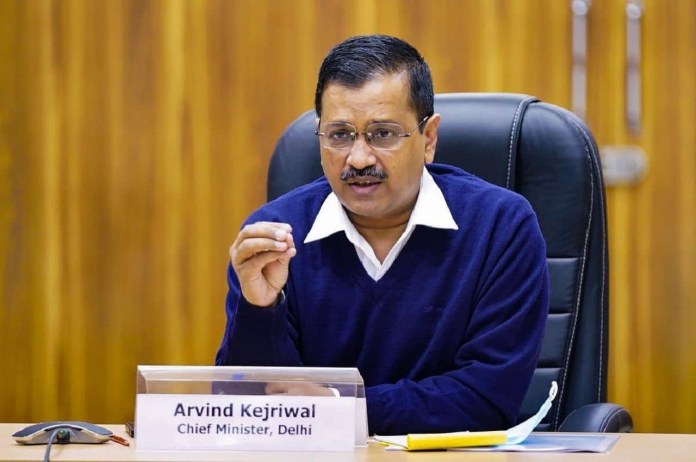 GRAP is a set of anti-air pollution measures followed in the capital and its vicinity according to the severity of the situation.

The Delhi government will deposit Rs 5,000 in the accounts of over 10 lakh construction workers of Delhi. A sum of approximately Rs 500 crores is to be spent on the scheme, said a Delhi government statement, as reported by news agency PTI.

The assistance amount will be deposited by the government directly in the accounts of the registered construction workers soon, it said.

The Delhi government had spent Rs 350 crores to support 7 lakh construction workers last year too due to pollution-induced ban on construction activities, the report said.

Even during the coronavirus crisis, the Delhi Government had provided an aid of Rs 5,000 to all the construction workers, the statement added.

The Air Quality Index (AQI) remained in the “severe category” in various areas of the national capital as the air quality continued to deteriorate. Delhi still qualifies as “extremely poor,” with a total AQI of 354.