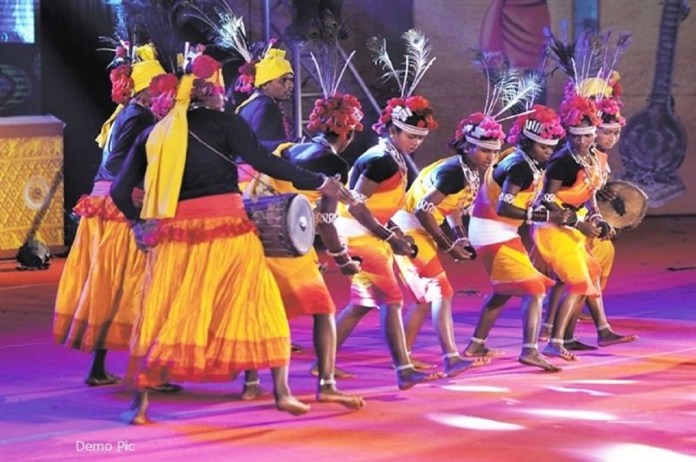 Organised by the Chhattisgarh Tourism Board, the three-day event will be held at the Science College Ground.

“Tribal culture is deeply rooted in Chhattisgarh. This festival aims to bring the tribals of the world on one platform so that they can connect with each other and cherish their cultures, their strength and move forward. We are moving towards creating Chhattisgarh as the world forum for tribals,” he said.

The National Tribal Dance Festival has been a pivotal initiative to boost state tourism and generate employment opportunities for the local people.

“The Chhattisgarh Tourism Board recognises the growing demand for special community based experiences. We invite people to come and join us in the celebration of the National Tribal Dance Festival and also explore the tribal areas of the state to experience tribal culture and traditions,” Chhattisgarh Tourism Minister Tamradhwaj Sahu said at the conclave.

The dance festival will see the participation of groups from Indian states and union territories, along with foreign guests from Mozambique, Mongolia, Tongo, Russia, Indonesia, Maldives, Serbia, New Zealand and Egypt, who will represent and celebrate their own respective tribal folk cultures.