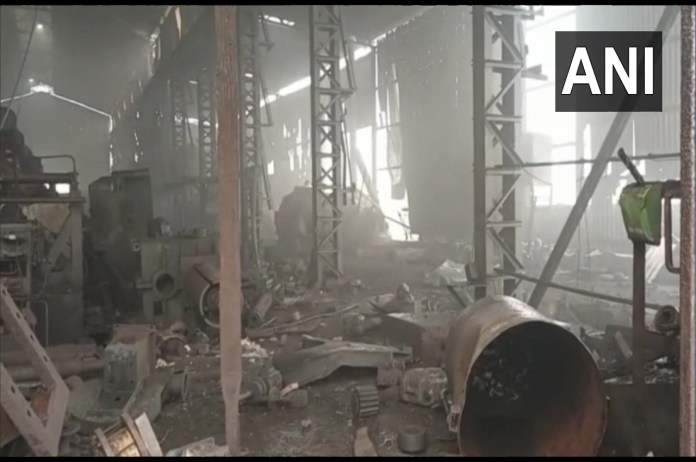 Punjab News: Two people died and four were injured after a boiler exploded in a steel factory in Punjab’s Doraha, police said on Tuesday.

Station House Officer (SHO) Gurmeet Singh said that the police received information from the hospital that there was a blast in a boiler in a steel factory.

Punjab | We received info about a boiler blast at a steel factory in Doraha, Ludhiana. Four people were admitted to hospital while two died in the incident. We are conducting a further probe: SHO, Doraha, Ludhiana pic.twitter.com/dFVPMXSc5y

A forensic team has also been called on the spot and samples will be taken.