News24 Manthan 2023: All stalwarts of Chhattisgarh will be together on one platform, will reveal election strategy 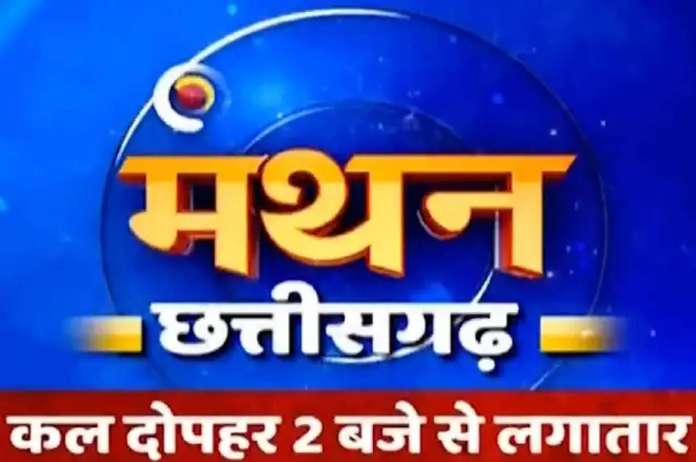 Manthan, News24’s most popular show, has finally arrived in Chhattisgarh, the rice bowl state, where senior leaders will take the stage on January 10 in Raipur. There will be critical questions on the state’s politics, growth, and expectations, and senior leaders from the ruling and opposition parties will be on one stage. News24 is ready to make you a witness to such a one-of-a-kind event. The Chhattisgarh Conclave ‘Manthan’ will shed light on the approaching Assembly elections as well as the parties’ electoral strategies. ‘Manthan’ will be continually broadcast live on News24 and News24 MP-CG beginning at 2 pm.

What hurdles will CM and Congress leader Bhupesh Baghel face in this election? Will he be able to win the 2023 race, and how will Bhupesh Baghel implement Sarkar 2.0? At 9 p.m., the CM will outline the electoral plan in an exclusive conversation with Sandeep Chowdhary. It is worth noting that numerous states will hold assembly elections in 2023. Chhattisgarh is one among them. Assembly elections in the state are possible in November and December.