Minor daughter, her boyfriend kill mother for being ‘obstruction’ in love story 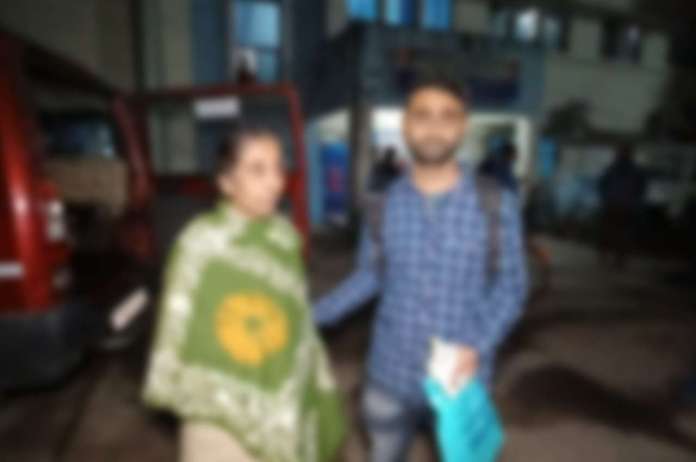 New Delhi: A girl with the help of her boyfriend in Gwalior district of Madhya Pradesh killed her mother as she was being an ‘obstruction’ in their lover story.

Even after killing, both of them stabbed the dead body several times with a knife. The minor girl and her boyfriend killed the woman just because the woman did not like her boyfriend.

At the same time, the boy for whom the girl killed her mother is also accused of raping and kidnapping the girl. He has also gone to jail on this charge. The incident came to light when a call was received from the landlord at the Hazira police station in Gwalior.

The boy had earlier raped the girl

In fact, Mamta Kushwaha, a resident of Bhind, lived with her 17-year-old daughter in a rented room in an area under Hazira police station area. Some time back the girl was kidnapped and raped by a boy named Sonu.

In this regard, the woman had also complained to the police, after which the police, while taking action, found the girl and registered a case of kidnapping and rape against Sonu and arrested her.

On the other hand, Sonu came out of jail only last month and then started meeting the girl. The girl’s mother did not like this thing, due to which the girl along with her boyfriend strangled the woman to death on Friday night.

When the police reached the spot, took the body into custody and interrogated the girl, she confessed to her crime. After this, the police arrested the girl and her boyfriend and registered a case under relevant sections.