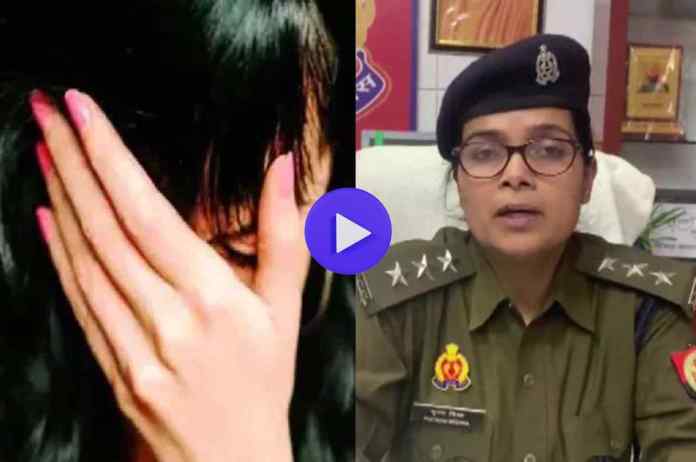 Ghaziabad: A startling instance has emerged from the Ghaziabad district of Uttar Pradesh. A 30-year-old man allegedly died by hanging himself in a hotel room in the city’s Sahibabad neighbourhood. Police had arranged for a postmortem examination of the deceased. Now, the wife of the young man discovered hanging has accused his girlfriend of murder.

According to the information, the youth who reportedly hung himself in the hotel room was identified as Kailash Kumar (30), a resident of Shahdara, Delhi. He used to work as a plumber. Kailash’s wife claims that his girlfriend was also there in the hotel room. She murdered her spouse.

Girlfriend went to restroom, was surprised when she came out

According to media reports, Sahibabad police station in-charge Sachin Malik stated that he received information of the man’s death on Tuesday afternoon. He stated that he was staying at the hotel with his girlfriend.

According to the investigation, the girlfriend went to the restroom at 3 pm. When she returned after a few minutes, she saw Kailash’s body hanging from the ceiling fan. She quickly contacted the hotel employees, who notified the police.

The police arrived at the hotel room and removed the body from the noose. Kailash was married, according to the investigation. His wife was told as a result of this. When the wife arrived at the location, she went insane.

Rani, Kailash’s wife, told the police that the girlfriend used to threaten him over the phone that she would murder him if he did not marry her.

Uttar Pradesh | A 29-year-old Delhi resident named Kailash died by suicide at the Hindon Oyo Hotel. Police reached the spot & took the body into custody. A case has been registered after the complaint of family members: Poonam Mishra, ACP, Sahibabad
(27.12) pic.twitter.com/Ho6IZTjBl2

Allegations made by wife against girlfriend

Rani informed the cops that my husband told her he had a wife and two children, but she kept threatening him.

Rani informed the police that she believes the woman and her accomplices murdered her husband and then hung his body from a fan to make it appear as if he had committed suicide.

On Rani’s Tahrir, the police have launched a murder complaint against unknown persons, including the girlfriend.