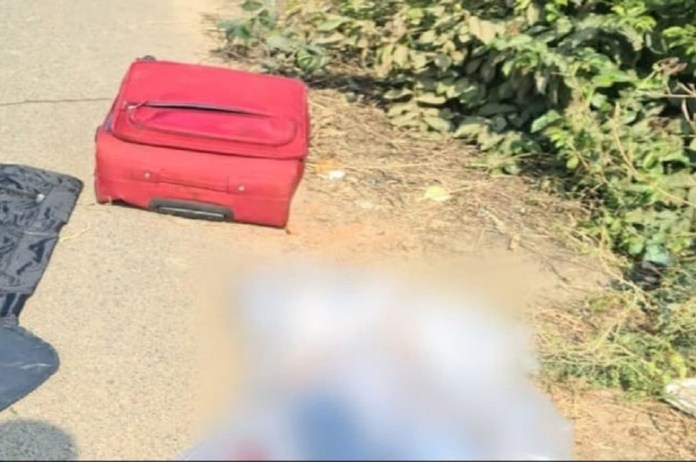 New Delhi: A lover killed his girlfriend who was a  as he suspected an affair of the latter with another man in Uttrakhand’s Haridwar. The two had a conflict after which, the accused pushed the woman into the drain and killed her by pressing her face inside the drain and fled.

As per a report by Amar Ujala, the police has arrested the accused from Saharanpur to disclose the murder case. After which, the police officials informed that on January 17, the body of a woman was found in a drain behind the industrial area (gas plant) of Ranipur Kotwali area.

Meanwhile, daughters of the victim identified the body. The victim was a resident of Saharanpur in Uttar Pradesh. She was seperated from her husband nearly four years ago and living with her kids in Sidcul in Uttrakhand. Shw was employed at a SIDCUL company.

The two were in a live-in relationship. On behalf of the woman’s daughter, a case of murder was registered against the accused and the police and CIU teams were engaged in the search.

SSP Ajay Singh said that the accused had been threatening to kill the woman for some time on suspicion of having an illegal relationship with someone else. There was a dispute between the two many times regarding this matter.

On the night of January 16, while returning from the company, there was a dispute between the two. After this, he pushed Krishna, the victim, into the drain and killed her by pressing his head inside the drain from behind.