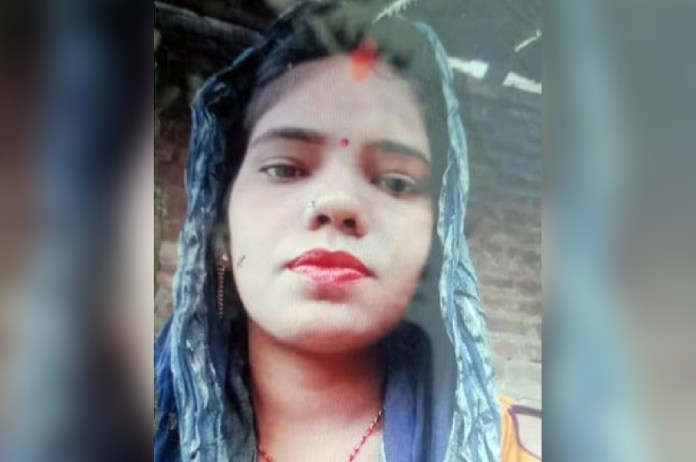 New Delhi: The Uttar Pradesh Police have recovered a dead body of a 21-year-old woman from near a gutter in Deoria of Uttar Pradesh. The in-laws of the girl had allegedly tortured her in the greed of motorcycle in dowry.

Soon after the maternal family of the victim recieved information about the incident, the victim’s brother Ratan Chauhan reached the police to confirm that the dead body is of his sister.

The police have registered a case against the victim’s husband Durgesh Chauhan and father-in-law Jayshree Chauhan and started investigation on the brother’s allegations.

As per the locals who witnessed the incident said a tractor came near the gutter and dumped the dead body in it and fled. After which, the villagers informed the police.

The woman married to Durgesh on May 12, 2022. Soon after the marriage was completed, Durgesh and her family demanded for a motorcycle. When the girl told them that her famoly cannot afford buying a motorbike, he strated assaulting her.

When the girl’s family went to visit her, the girl told them that her in-laws have threatened her to kill if they do not recieved dowry. However, her maternal family told her in-laws the same thing that they cannot afford a bike.

Anguished by it, the in-laws and husband assaulted the girl badly, leading them to murder her.

However, the accused family has absconded.