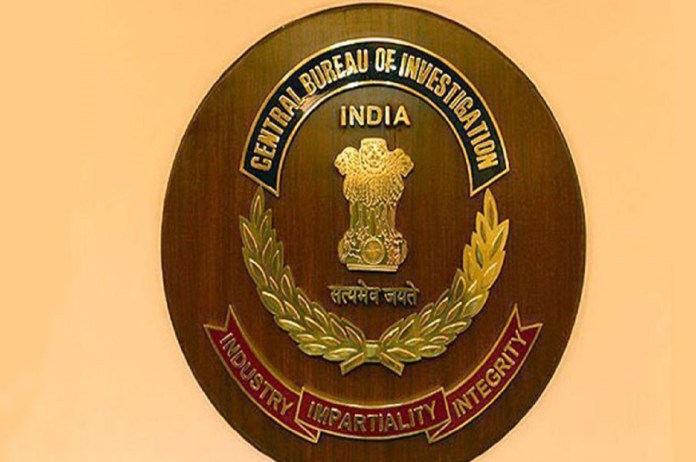 New Delhi: The CBI on Friday arrested a Deputy Chief Engineer of Northern Railway posted in Lucknow for allegedly taking a bribe of Rs 50,000 for clearing pending bills of a contractor.

“A case was registered on complaint against a Deputy Chief Engineer (Construction) Northern Railway, Lucknow on the allegations of demanding bribe from Complainant in lieu of passing the bills of his firm engaged in project work at Charbagh, Lucknow,” the CBI said in a statement.

“CBI laid a trap and caught the accused red handed while demanding & accepting undue advantage of Rs. 50,000/- from the Complainant,” it said.

Searches were conducted at the premises of the accused including in Delhi & Lucknow which led to recovery of Rs. 38 lakh (approx) in cash and other assets.