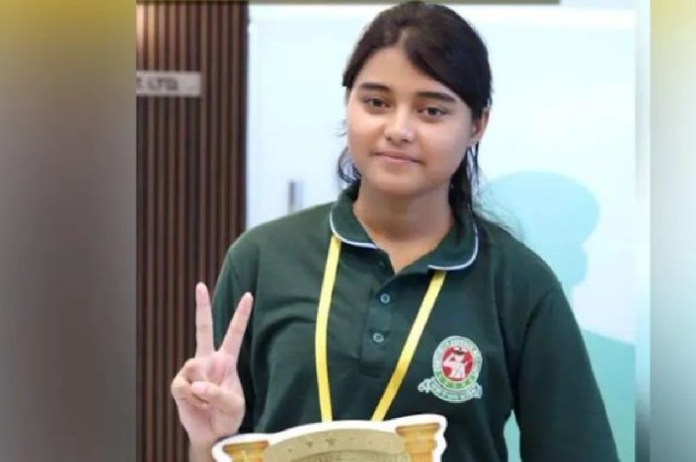 Sania is a resident of Jasovar, a small village in Dehat Kotwali police station area. She has passed class 12 examination from Guru Nanak Girls Inter College, Mirzapur and has been district topper in UP 12 board exam. On April 10, she appeared for the NDA exam 2022.

After qualifying the exam, she joined the academy to prepare for her interview. According to reports, Sania will join NDA Khadakwasla in Pune on December 27, 2022.

Sania’s father Shahid Ali, a TV mechanic by profession, said, ‘Sania Mirza considers the country’s first fighter pilot Avni Chaturvedi as her role model. From the very beginning she wanted to be like him. Sania is the second such girl in the country, who has been selected as a fighter pilot.

‘Inspired every girl in the village’

Tabassum Mirza, Sania’s mother, shared that her daughter has made the family as well as the entire village proud. The mother said her daughter has inspired every girl in the village by fulfilling her dream of becoming a fighter pilot.

Sania Mirza is the second such girl in the country, who has been selected as a fighter pilot. She could not pass this exam for the first time, so she took the exam again. Sania said that she always wanted to become a fighter pilot. Sania’s source of inspiration is Avani Chaturvedi, the country’s first female pilot. From the very beginning she wanted to be like him.