Kids missing from schools in Tirupati cause panic in town 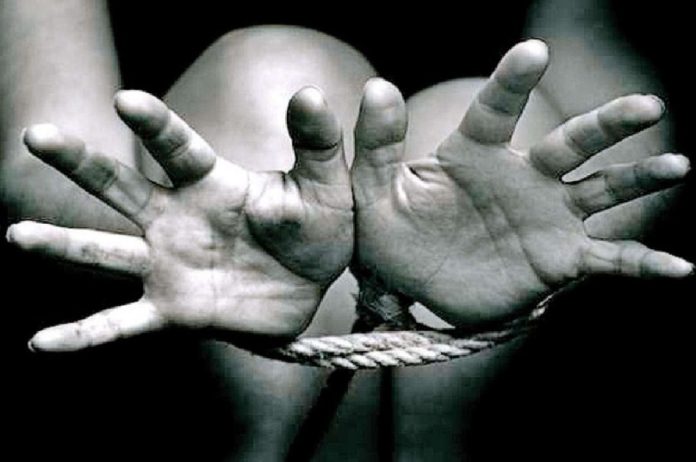 Tirupati police have filed the FIR on the basis of a complaint lodged by the school and parents.

The police said that three girls and two boys, identified as Gunashree, Mehtaz, Mounashree, and Abdul Rehman – all in 10th standard, and Atif Hussain in 9th standard, were last seen at the school on Wednesday morning at 8.00 am.

The school management authorities said that the four tenth-class students wrote the monthly test which is conducted at school in the morning session before breakfast.

The four tenth-class students attended the exam and left school at around 8.00 am and they said that they are going home for breakfast, the school management told the police in a complaint.

It was later found out that the students did not come to school again, the complaint added.

The school management however could not confirm about the class-9 student Atif Hussain and said that he did not come to school too.

The matter came to light when the students did not return to school after breakfast, and their parents were contacted by the school management.

“We have initiated a probe and we will trace the missing students soon,” they added.

(With Inputs From ANI)