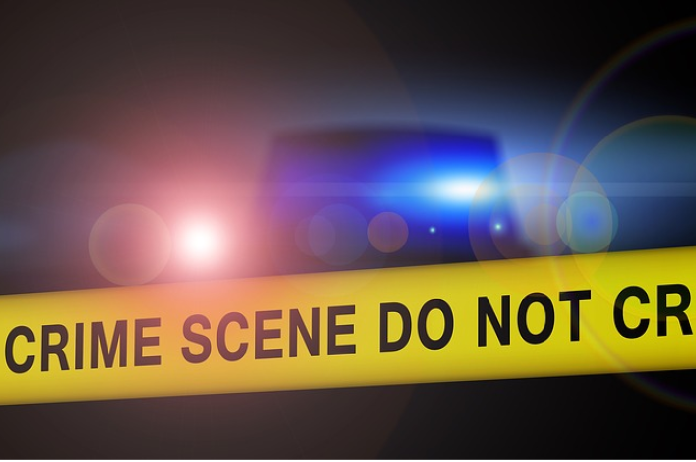 Bengaluru: As many as three police personnel were killed while four other officers suffered injuries in a road accident took place near Chittoor in neighbouring Andhra Pradesh early Sunday.

Karnataka Home Minister Araga Jnanendra condoled the deaths while wishing for the speedy recovery of those who are injured.

The minister informed that the officers were assigned to the Shivajinagar Police Station in Bengaluru.

As per a report of the news agency PTI, a sources close to the minister informed that the police officers were on their way to Chittoor to search for a drug peddler when their car collided with a road divider.

A team of Karnataka police rushed to the scene immediately.

They said arrangements had been made to bring the bodies and injured to Bengaluru.