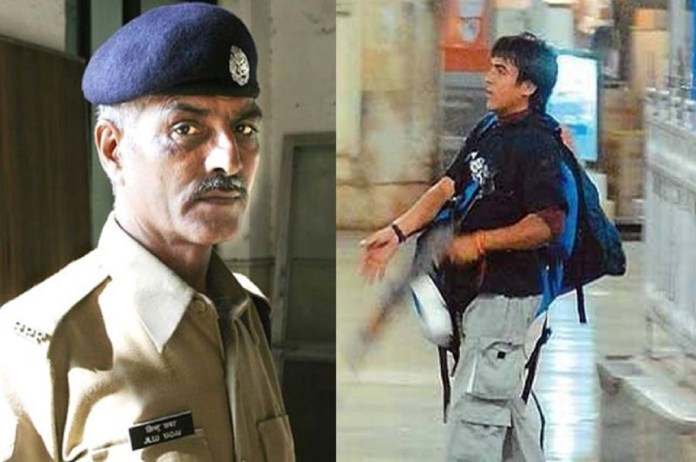 UP News: RPF sub-inspector Jillu Yadav (65 years), who took a direct fight with terrorists Ajmal Kasab and Abu Ismail in the 26/11 Mumbai attack in 2008, died in Varanasi on Wednesday. After retirement Jillu Yadav lived with his family in his native village Cholapur in Varanasi.

Lived with family in Varanasi after retirement

Jillu Yadav’s brother Mahendra Yadav said that he had retired from the Railway Protection Force five years back. Since then he lived with his joint family in Village Mohav, Cholapur, Varanasi. His wife and four sons live here. Family members said that he had suffered a heart attack on Wednesday, due to which he died.

Clashed with Kasab with .303 rifle

Mahendra Yadav said that his brother was a brave soldier. Reliving old memories, he told that on the day of 26/11 in 2008, terrorists Ajmal Kasab and Abu Ismail started firing on people as soon as they entered Chhatrapati Shivaji Terminus (CST). Jillu Yadav was posted on duty at the same station. There he took a .303 rifle from a soldier and fought with the terrorists.

Both the terrorists were driven away from CST station

The sudden retaliatory firing forced the terrorists to retreat. After this, both the terrorists fled from there and went towards Cama Hospital. Mahendra told that brother Jillu always used to feel sad that if he had killed both those terrorists there, the lives of more than 50 innocent people would have been saved.

Received Police Medal from the President

For the courageous act of Jillu Yadav, he was awarded the President’s Police Medal and prize money of Rs 10 lakh. He was also among those who met former US President Barack Obama during his visit to Mumbai in 2010.