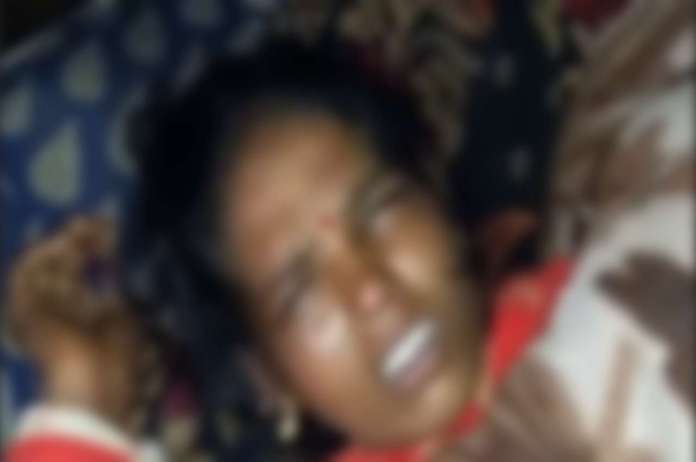 In a heart-wrenching incident in Pilibhit, Uttar Pradesh, a man assaulted his 8-month pregnant wife, tied her to his bike, and dragged her through the streets. The pregnant woman was seriously harmed in the heinous act.

The incident is from Ghungchai village under the Ghungchai police station area. Suman is married to Ramgopal who is an alcoholic. She is eight months pregnant. On Saturday (January 14), the two had an argument about something. After that, Ramgopal assaulted Suman and dragged her through the streets by tying her to his bike.

Bale Veshpal, the victim’s brother, filed a police report in this respect. He claimed that his brother-in-law tied his sister to a bike and dragged her to her death. At the same moment, the police have arrested the alleged husband.

‘Initially thought husband was joking, but…’

Victim in hospital Suman revealed that her husband is a recovering alcoholic. Every day, we have a disagreement. She claimed that after the Saturday fight, her husband laughed and tied her hand to the bike. Then pulled from one street to the next. I assumed he was teasing me. But then he started the bike, and I was severely injured and suffered tremendous pain.

According to police, Ramgopal committed such an act while inebriated. He has admitted to his crime. A case has been filed against him under Section 307.