Shraddha Murder Case: Aftab used victim’s Instagram to give impression of being alive 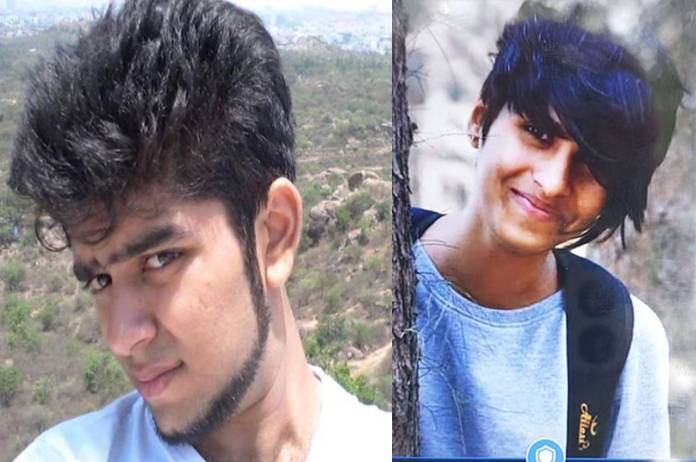 New Delhi: In a recent development in Shraddha murder case, the Delhi Police has found out that the accused Aftab Ameen Poonawalla used the victim’s social media account until June to give an impression of her being alive.

“Aftab dumped Shraddha’s phone, her last location being traced so that it can be retrieved. Police are searching for the weapon used to chop her body into pieces. He used her Instagram account until June to give an impression of her being alive,” Delhi Police.

Aftab had killed his live-in partner Shraddha and chopped off his body parts dumping them in the Mehrauli forest on May 18 after the two had a fight. The accused used to go out around 2 am everyday to dump the body parts.

As per the sources in the Delhi Police, a common friend of Aftab Poonawala and Shraddha Walker has been called for questioning. This is the friend who had intimated Shraddha’s father about her going incommunicado.

Poonawalla used only one weapon was used to chop Shraddha’s body parts. Aftab had used a mini saw to chop off the body parts. The mini saw is yet to be recovered. Aftab broke down after they grilled him when he gave confused timelines of when Shraddha left him.

Chairperson of the Delhi’s Commission of Women, Swati Maliwal has posted on twitter in this regard. She wrote, “In a heart-wrenching case, a girl was killed by her boyfriend in Delhi and kept in the fridge in 35 pieces! The pieces of his dead body were thrown in different areas of the city. How are the poor living in the society? Police has arrested the accused, the rapist should be punished severely.”